In June, the microblogging site had closed the Politwoops account, created by the Sunlight Foundation, which tracked tweets deleted by American politicians.

The only thing that exceeded the stupidity of Twitter’s decision was its justification: Respect for user privacy.

This week, Twitter has closed thirty international accounts that, like Politwoops, archived tweets deleted by politicians in their respective countries (such as Argentina, Australia, Germany South Korea and Tunisia). 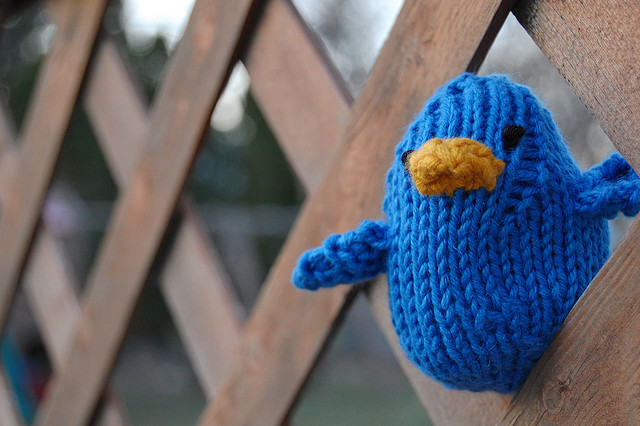 This decision amounts to giving the opportunity to politicians to decide which of their publics statements the media can and cannot use.

Indeed, when a politician tweets, their statements are public – this is the whole purpose of tweeting. The use of the concept of user privacy is therefore totally unjustified. This is why the fact that Twitter suspended these organizations’ API* access is so troubling.

This is even more so considering that Twitter’s decision was announced the same week that its video autoplay feature forced many of its users to watch the video of the killing of two journalists which occurred live on American television.

This is a breach of user privacy which I find eminently more serious.

Book Review: "Becoming Steve Jobs: The Evolution Of A Reckless Upstart Into A Visionary Leader" By Brent Schlender And Rick Tetzeli (2015, 465 Pages)

Book Review: "The Sports Gene: Talent, Practice And The Truth About Success" By David Epstein (2013, 352 Pages)