Bill Browder is an American venture capitalist who specialized in shareholder rights activism on the Russian market and made a fortune there. He took on large local companies, most notably Gazprom. For this reason, he was deported to the UK in 2005 and declared a threat to Russian national security. Then, the Moscow offices of his investment company and his law firm were raided by the authorities. The documents seized there were falsified to commit a $230 million fraud for the benefit of some of Putin regime figures.

Sergei Magnitsky, one of his firm’s lawyers, was charged with defending both companies. He uncovered the falsification of their documents and was arrested by Russian security forces. In prison, he was tortured, and his health worsened without any medical treatment. Finally, he was tied to his bed and beaten to death only a few days before his release date. He was 37 years old.

After Sergei Magnitsky’s murder, Bill Browder pushed for the passage of an eponymous law to punish Russians who violated human rights by freezing their foreign assets. The Magnitsky Act was signed into law by President Obama in 2012 and then by 32 other states (although most of them did not put it into practice until the invasion of Ukraine).

In retaliation, Vladimir Putin’s regime launched legal proceedings for imaginary financial crimes against Bill Browder, activating international warrants against him and placing him on Interpol’s list of wanted fugitives worldwide six times. Fortunately, the international criminal police organization rejected those international arrest warrants each time, but that did not stop Bill Browder from fearing the worst, especially when he was arrested in 2018 by the Spanish police on the grounds of the sixth Russian warrant. 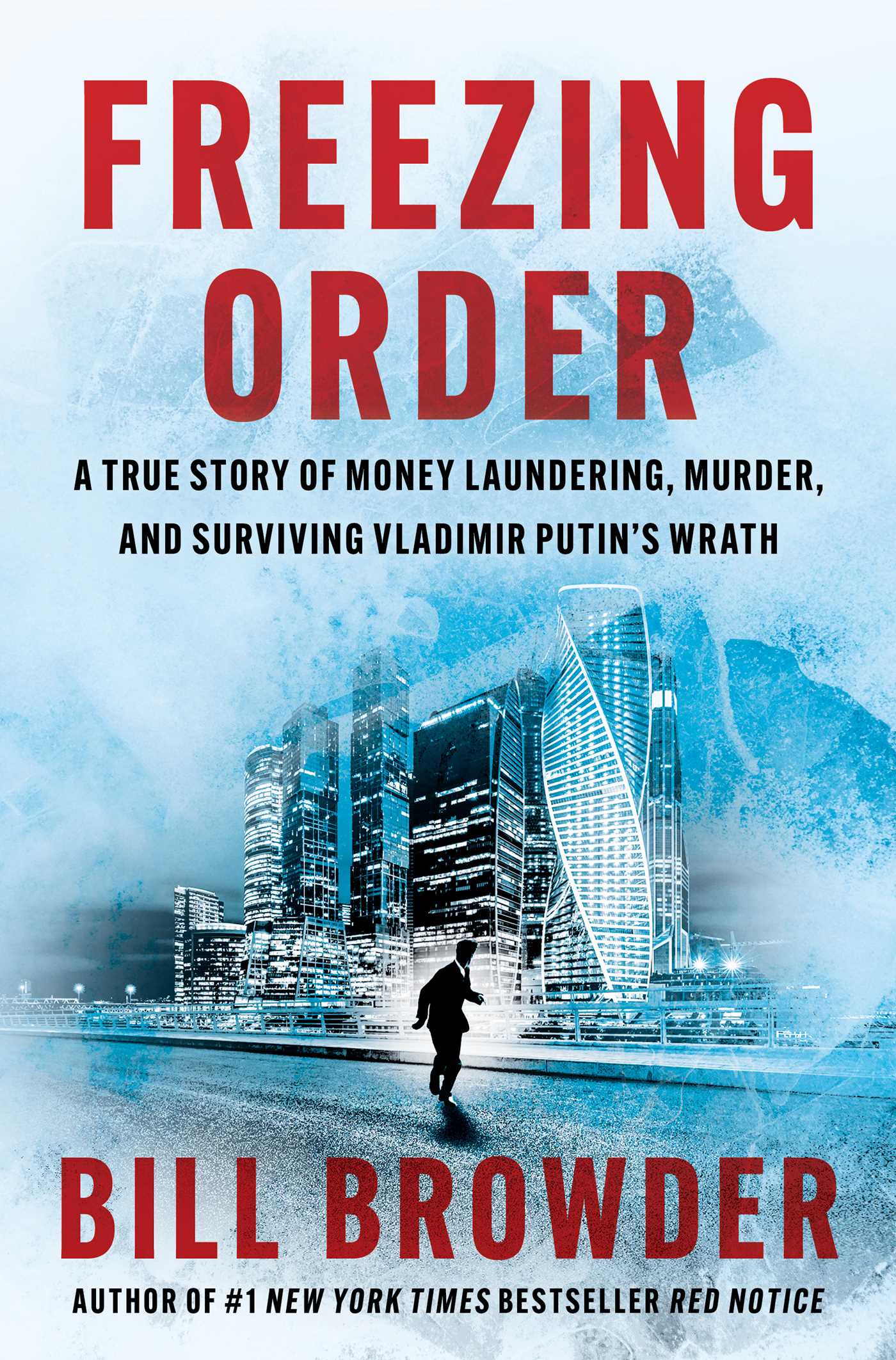 Another terrifying episode for Bill Browder concerns the infamous Helsinki summit, also in 2018, between Donald Trump and Vladimir Putin, a summit during which, more than ever, the American President appeared to be on the payroll of his Russian counterpart and not in the service of the American national interest. Putin proposed to Trump to exchange Bill Browder for Russian intelligence agents. At the summit’s press conference, the American President called this proposal “an incredible offer.” Bill Browder then imagined himself arrested by the American police and sent to certain death in Russia. Fortunately, in this case, Trump’s Putinophile instincts were kept in check by his administration.

Since the beginning of this journey, Bill Browder has also lived in constant fear of being poisoned, kidnapped, or killed by Russian agents, but that has not deterred him from continuing his fight to reveal the regime’s immense corruption to the world. This is the story of his struggle, as told in his recently published book “Freezing Order: A True Story Of Russian Money Laundering, State-Sponsored Murder, And Surviving Vladimir Putin’s Wrath.” This breathtaking book is a mixture of John Le Carré for the secret international activities and John Grisham for the legal dimension, as well as the clarity and rhythm of the storytelling. It’s a safe bet that it will soon be the subject of a movie or a TV mini-series.

The interest of “Freezing Order” is not only in the description of Vladimir Putin’s Russia. The book is also fascinating for the complicity of the democracies towards this criminal regime that it highlights. It is a good part of the Western elites – political leaders, businessmen, lawyers and financial advisors of all kinds – who have accepted, by cowardice, greed or anti-Western ideology, to work directly or indirectly to preserve the interests of the Russian ruling class. One must read this book to become aware of the level of corruption of Putin’s acolytes and of the deaths, each more sudden and suspicious than the other, of people who have held information about it.

Like Alexei Navalny and Vladimir Kara-Murza, both of whom were poisoned abroad and imprisoned by Vladimir Putin, Bill Browder is a true hero in the fight against the Russian tyrant. His book represents a unique testimony, in form and substance, to understand the criminal essence of his regime.

Failure Is The Recipe For Success