Many management metaphors are borrowed from the world of sports and this topic is no exception.

It is easy to find examples – from Johnny Manziel to Eugenie Bouchard – of formidable talents who did not obtain the many titles they were once promised. In fact, in stadiums as in business, a talent does not necessarily produce results. In order to succeed in this transition, it is necessary to show rational, emotional and social intelligence, self-awareness, hard work, a permanent willingness to learn, perseverance, resilience, a sense of teamwork and, let’s not forget, a certain amount of luck.

In this respect, two major professional sports, soccer and American football, hold diametrically opposed visions on talent management. The first is based on a form of nobility of the gift, the second on meritocracy1.

In soccer, countless players are getting contracts whose amount and duration are proportional to their abilities but not to their efficiency. The business model of this sport, where the members of a team are as much its assets as its employees, partially explains this situation. But, from Neymar to Paul Pogba, the most talented football stars have a right to dilettantism or performance inconsistency.

In this aristocracy of talent, nothing can happen to these lords. It is unclear whether this strategy is based on the eternal hope of their respective teams to see their potential realized, the fear of seeing their players leave for a competitor and/or marketing calculations. In this regard, the first notable development is the willingness attributed by the media to FC Barcelona to pay Ousmane Dembélé in the future with a fixed salary and a variable part based on the number of games he would play each year. 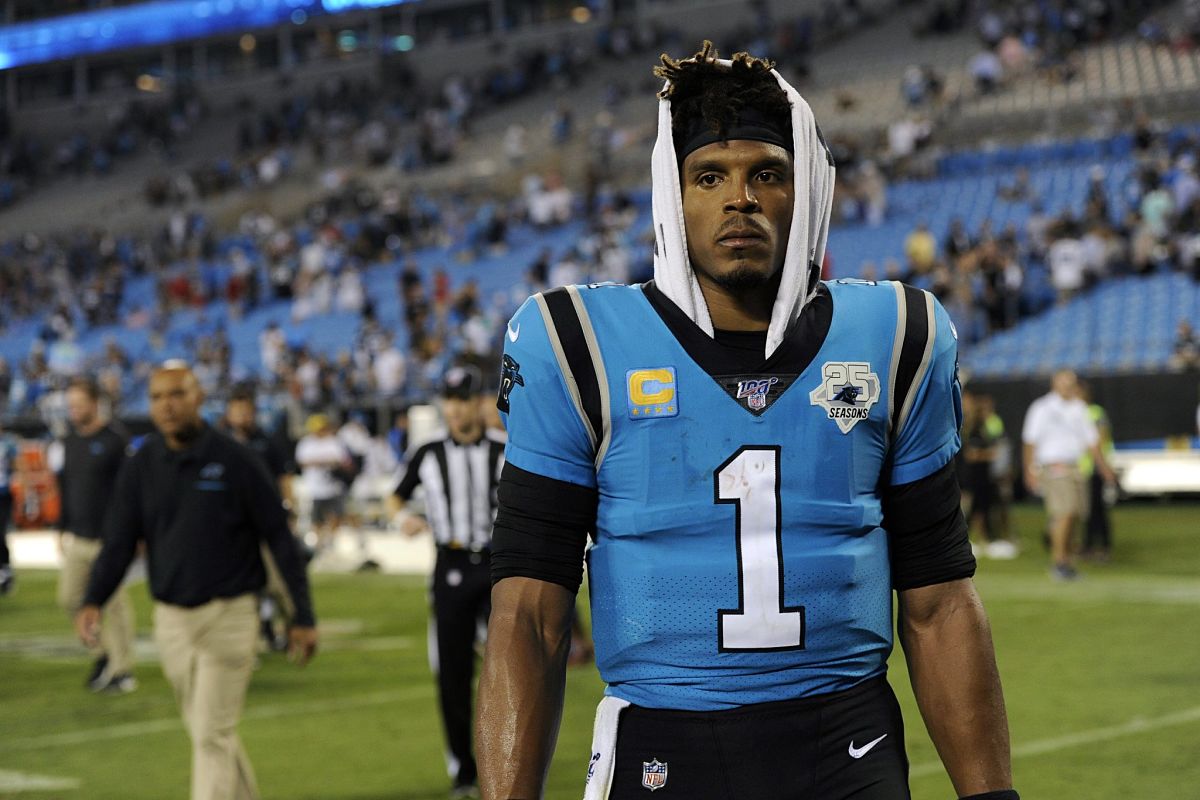 The situation is quite different in American football. Consider the examples of two of the sport’s biggest stars over the past decade.

The first is Cam Newton. Honored as the best college player (Heisman Trophy) in 2011, he was then drafted first overall by the Carolina Panthers. He was named MVP of the NFL in 2015. Meanwhile, he had earned the nickname “Super Cam” because of his ability to score touchdowns and not just throw the ball to other players who would score. He still holds the record (73) of touchdowns scored by a quarterback. However, his performance having declined, he was fired by the Panthers in 2019. The New England Patriots recruited him in 2020 before discharging him as well. He spent half of 2021 away from the NFL before returning to the Panthers on a one-year contract.

The other star who recently went through a rough patch is Odell Beckham Jr. He was also able to electrify crowds with iconic plays. He broke many records in his first few seasons with the New York Giants. Then his performance declined, and he was traded to three teams over the last three years.

More generally, the NFL has seen a steady stream of top prospects dismissed when they failed to deliver the expected results, and stars discarded when their competitiveness was not sustainable. What is perhaps most striking is that the fate of these shooting stars doesn’t rely on their past standing, their pay level or their marketing power.

This difference between aristocracy and meritocracy can also be found in the business world, where diplomas sometimes replace talent as a title of nobility. When diplomas, as well as the stature and network that result from them, replace performance, the concerned organization abandons any claim to equity and excellence.

This is certainly the reason why this approach is much more present in large companies than in start-ups, which cannot afford it for long.

1 Of course, one can always find exceptions to both these rules.