We can instantaneously access all of human knowledge with a few clicks on our smartphones. Furthermore, thanks to advances in artificial intelligence, digital systems acquire knowledge1 ever faster, translate them into an ever-larger number of languages, and understand what we are looking for in an ever more intuitive way.

In fact, it is now more important to ask the right questions than to have the right answers. Albert Einstein’s famous quote is thus more relevant than ever:

“Any fool can know. The point is to understand.“

That evolution has three consequences for leaders and managers.

The first is psychological. Leaders most often have a competitive nature – they want to climb the corporate ladder. However, that quality leads them to want to have an answer to everything. In executive committees, there are few individuals who focus on asking the right questions, rather than giving the right answers: They feel most powerful when they are providing answers. That trend is about to reverse, which will contribute to the end of the alpha male. 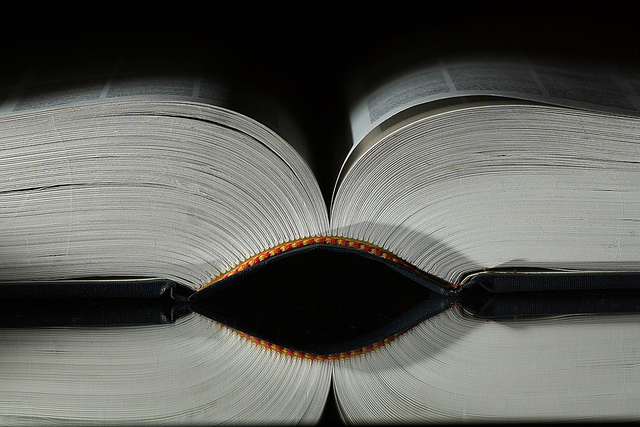 Secondly, experience will become increasingly important. Managers will increasingly rely on their life experience because it their ability to ask the right questions. As Robert Lovett, Harry Truman’s Defense Minister for much of the Korean War, said to Robert Kennedy during the Cuban Missile Crisis:

In this respect, the primacy of experience over knowledge will give an increasingly decisive edge to companies promoting diversity in their ranks. Indeed, diversity isn’t only an ethical and moral obligation. It fosters corporate performance.

Companies with more diverse workforces more fully consider all aspects of a subject, encourage creativity (which often consists in linking up ideas whose connection wasn’t previously suspected), show more empathy towards their stakeholders (who are always more diverse than their employees), and promote respect for others.

Last but not least, the third consequence of the evolution of IQ lies in the fact that all corporate leaders will have more chances to act as “disruptors.” Indeed, what notably distinguishes the CEOs who revolutionize their markets (Elon Musk, Steve Jobs…) from their peers is their ability to ask fundamental questions about their businesses that other leaders, slumped in torpor in their acquired positions, don’t contemplate.

1 Whether it relates to fundamental research or practical data collected by the sensors that equip an ever larger number of industrial and consumer systems.