After discussing the Washington Post ombudsman’s statements a few days ago, I am today focusing on an article published by the New York Times’ ombudsman who is opening an even more important debate.

Arthur Brisbane asks a critical question in an op-ed published a few days ago: Should journalists reveal the newsmakers’ lies?

“I’m looking for reader input on whether and when New York Times news reporters should challenge ‘facts’ that are asserted by newsmakers they write about. One example mentioned recently by a reader: As cited in an Adam Liptak article on the Supreme Court, a court spokeswoman said Clarence Thomas had ‘misunderstood’ a financial disclosure form when he failed to report his wife’s earnings from the Heritage Foundation. The reader thought it not likely that Mr. Thomas ‘misunderstood,’ and instead that he simply chose not to report the information.

Another example: On the campaign trail, Mitt Romney often says President Obama has made speeches ‘apologizing for America,’ a phrase to which Paul Krugman objected in a December 23 column arguing that politics has advanced to the ‘post-truth’ stage. As an Op-Ed columnist, Mr. Krugman clearly has the freedom to call out what he thinks is a lie. My question for readers is: Should news reporters do the same?”

At first glance, the answer to Brisbane’s question is crystal-clear: Journalists should obviously help us separate the wheat from the chaff in the newsmakers’ statements. In the words of the great sociologist and U.S. Senator Daniel Patrick Moynihan, “everyone is entitled to his own opinion, but not his own facts” – one of my favorite quotes that I have mentioned on several occasions on Superception. 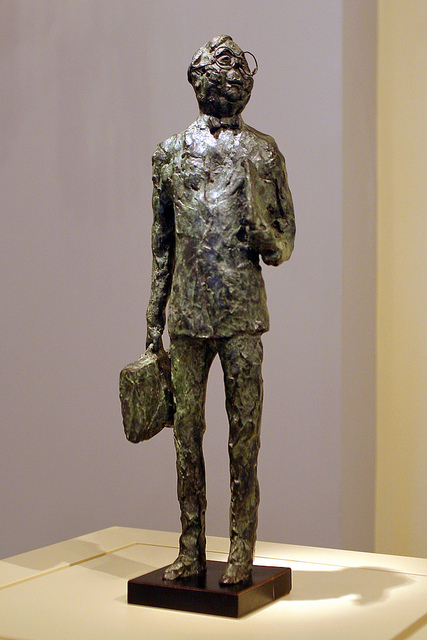 However, three factors question the practical application of this fundamental principle:

While his title is needlessly provocative given the history of the New York Times, the address of Arthur Brisbane is worth much more than the mockery it has collected on Twitter.

Book Review: "Creativity, Inc.: Overcoming The Unseen Forces That Stand In The Way Of True Inspiration” By Ed Catmull With Amy Wallace (2014, 368 Pages)

The Management Lesson Of Rafael Nadal: Your Attitude Determines Your Skills