Is It Necessary To Suffer To Be A Better Leader?

This is the fascinating question posed by a recent article in The New York Times.

David Brooks, a conservative columnist for The New York Times, recently wrote an op-ed in which he explores the qualities of a political leader from the perspective of the Republican primary and the upcoming presidential election.

He explains that “great leaders have often experienced crushing personal setbacks. This experience, whether it’s Lincoln’s depression or F.D.R.’s polio, not only gives them a sense of sympathy for those who are suffering, but a personal contact with frailty. They are resilient when things go wrong. They know how dependent they are on others, how prone they are to overconfidence. They are both modest, because they have felt weakness, and aggressive, because they know how hard it is to change anything.” 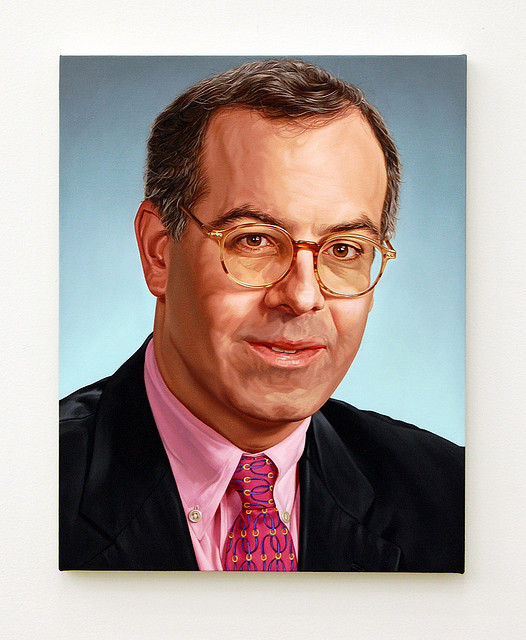 I agree completely with David Brooks – intellectually and because of my own experience. All the benefits of suffering discussed by the author of The Social Animal are relevant but I would like to highlight a specific one: Setbacks generally develop a sense of empathy. As a matter of fact, the more empathetic you are and the more you listen to others – starting with your employees -, the better leader you are.

I would add another benefit to the list mentioned by David Brooks: Reversals of fortune make you put things into perspective. In this regard, I have always professed that investing all their self-esteem in their work is the best way for someone to make decisions based on their individual interest and not on the interest of their company.

However, you can be a great leader without having experienced difficulties. I would mention only one example, a resident of my personal pantheon: Bobby Kennedy. He was sensitive to the pain of others before going himself through terrible dramas and stood out by his capacity for empathy despite his wealth.

Then the double murder of his brother and Martin Luther King sublimated his own self, the latter assassination leading him to give one of the finest speeches that I know of:

AccorHotels Has A Unique Way To Develop Young Talents