What should be the relationship between a leader and his employees?

In his excellent book “From Worst to First: Behind the Scenes of Continental’s Remarkable Comeback” (read my review here), Gordon Bethune describes his vision of leadership using an aeronautical metaphor:

“My definition of a leader is pretty simple. The leader is the person who looks at the big picture and says, ‘Okay, everybody, go west!’ Now west is precisely a compass heading of 270 degrees, but anywhere from about 240 to 300 degrees is heading generally west. So if I say go west, and one person is heading out at 295 degrees, that’s okay with me. He or she is kind of headed in the right direction. Maybe you’re down here at 245 degrees, which is southwest. That’s okay with me, too.

On the other hand, the guy who’s going 090 degrees, which is due east, is a problem. You have to catch him and readjust his thinking so he’s going the right way. If he won’t be readjusted, I say no way, buster: You either head west or get out of here. Maybe he needs to go to a company that’s headed east, where he’ll fit in, but he’s not going to work out here unless he can go west with the rest of us. 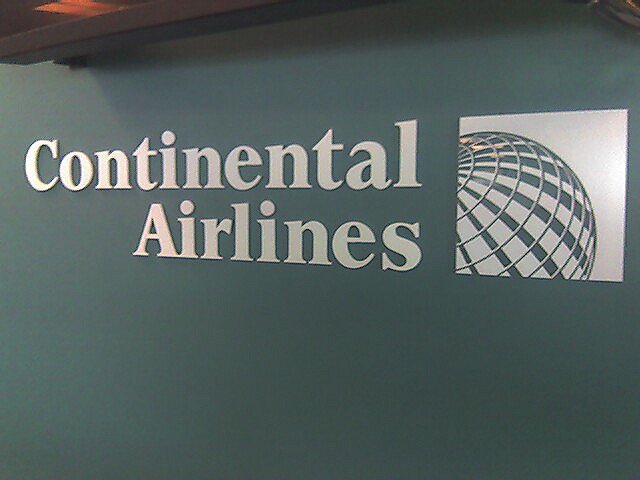 I’m not saying everybody has to be marching in lockstep—in fact, that’s exactly what we don’t want. We want people doing their jobs with a minimum of interference from their bosses. But that doesn’t mean you’re not the leader. In fact, that’s what leadership is. Your real job as boss—my real job as chief executive—is to let people do their jobs. It’s to assemble the right team, set the big-picture direction, communicate that, and then get out of the way.

If employees have a problem or if something is really bothering them, you help them with that. You say, ‘Okay, you go back to work and I’ll get this straightened out for you.’ That’s what bosses are for. A boss’s job—a leader’s job—is to facilitate, not to control. You have to trust people to do their jobs. That’s the strongest leadership there is. Trusting your employees.”

There are two ways to interpret this quote:

It is these two conditions that allow the leader to delegate to the extent recommended by Bethune. The delegation is the best management method. But we often forget that it is a reciprocal relationship that involves both the employee and their manager. If it exists only in one direction, it can bring about anarchy.

And it’s not just in air traffic control that anarchy is dangerous.

Head Of Communications Or Head Of Manipulation?