Is journalism an activity or a profession?

The relationship between the state and citizens is not the only debate revived by Edward Snowden’s leak on the NSA’s surveillance of the Internet. Another point of contention concerns the definition of journalism because of the role played by Glenn Greenwald, a lawyer, activist, blogger and columnist who collected Snowden’s secrets for the Guardian.

Nowadays, the trend among journalism professors and experts (Dan Gillmor, Mathew Ingram, Jeff Jarvis, Jay Rosen…) is to consider that journalism is not a profession but an activity. In their opinion, one can do journalism without being a journalist, and all those who engage in this activity – whether activists, bloggers or just citizens witnessing an event – should be protected by the same laws and constitutional provisions as professional journalists.

I respectfully disagree and consider that the view according to which everyone can be a journalist – which I call “elastic journalism” – is a double threat to journalism.

First, it induces that the only skill of a journalist is to report the news and therefore it leaves aside the strong ethic of journalism: Most honest possible reporting of fact-checked news, clear separation between reporting and opinion, expression of all parties involved, confidentiality of sources, consideration of the consequences of the journalistic work… My belief is that ethics is an integral part of journalistic competence. That’s why I find it naïve to think that all those who are, in one way or another, reporting some news are journalists. For example, I don’t consider that WikiLeaks, which edited in 2010 the video of a U.S. air attack on Baghdad in order to challenge the U.S. government, is practicing journalism. Activism is eminently respectable but it’s not journalism. Obviously, some amateur journalists are behaving with perfect ethics. But that does not mean that they all are. At the same time, all professional journalists are not ethical role models. But, in theory, they take professional risks (losing their credibility and/or their job) to which amateur journalists are not exposed. 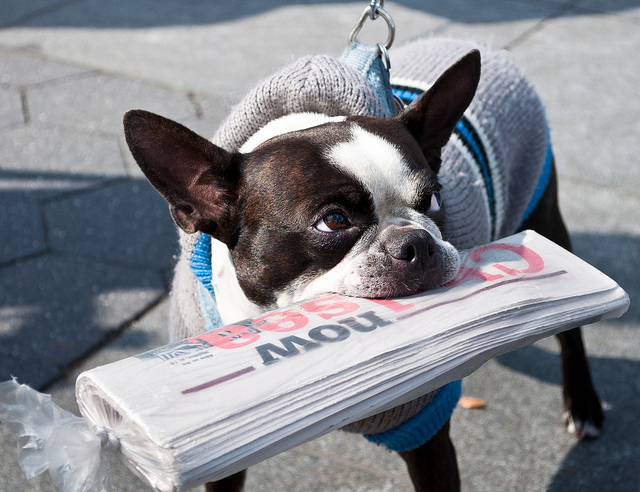 Rather than asserting that everyone who reports news is a journalist, I believe that we should reflect on the respective roles of journalists and sources of information.

To me, activists – such as Julian Assange and Glenn Greenwald – who reveal information to advance a cause, citizen-journalists who report what they witness and bloggers who cover the news are not journalists. They should rather be considered as sources of information.

Indeed, they generally communicate raw information which professional journalists have to verify in terms of accuracy, honesty and relevance, while protecting their sources, and to communicate to the public in the fairest and most illuminating possible way. These missions constitute the legitimacy of the journalistic profession. I don’t see why they would have changed in nature or become obsolete today.

Some might be surprised that I classify Glenn Greenwald in the category of activists. After all, Greenwald is a columnist for the Guardian and it was he who got the Edward Snowden scoop on the NSA’s surveillance of the Internet. Doesn’t that qualify him as a journalist? My answer to this question illustrates the distinction I make between journalists and sources.

In my opinion, Greenwald is a source and not a journalist because he favors the ethics of conviction over the ethics of responsibility (to use the difference proposed by Max Weber). Incidentally, Snowden certainly chose to deal with Greenwald because he knew that he would share his fight against Internet surveillance.

It’s common sense to choose the most benevolent media to reveal an information. But what stands out in Snowden’s approach is that he didn’t get in touch with a journalist per se but an activist who writes in a newspaper. However, writing in a newspaper doesn’t make anyone a journalist anymore than knowing how to count makes one an accountant. An accountant is competent in his trade and respects the ethical rules of his profession. The same goes for a journalist.

Still, even professional journalists who perfectly respect journalistic ethics cannot be totally objective. They would have to be the only human beings devoid of emotions and therefore opinions. Incidentally, that’s precisely why I agree with David Weinberger’s assertion that “transparency is the new objectivity”: Journalists are more credible when they acknowledge their bias, which helps us better understand their work.

If neutral journalism doesn’t exist, why do I think that there is such a difference between activism and journalism? Because journalism, the imperfect search for truth, emanates from the ethics of responsibility while activism, the imperfect search for an ideal world, emanates from the ethics of conviction. This does not mean that all journalists have no opinions (see above) and that all activists are irresponsible. This only indicates what ethics they favor, which is what makes all the difference.

Ultimately, it is up to citizens to try and build an ideal world based on truth through the reconciliation of ethics of responsibility and ethics of conviction.

If You Want To Innovate, Decentralize Your Operations