Is Appreciation Really The Best Motivator?

The NFL provides part of the answer.

The human being is a social animal: Individuals exist in their relationship with others. Hence, it is only natural that we all need appreciation. This need is too often underestimated by managers in the way they motivate their teams.

Indeed, according to Bill Walsh, arguably the greatest coach in NFL history, “few things offer greater return on less investment than praise—offering credit to someone in your organization who has stepped up and done the job.”

On this subject, I read a story on one of my three favorite football teams, the Dallas Cowboys. One of its players, DeMarco Murray just became the first running back in NFL history to start a season with seven straight 100-yard rushing games.

The young player has understood that appreciation is a fundamental human need. Showing appreciation is indeed a great motivator. However, our need for appreciation should not be the primary driver of our work choices because it would lead us to making self-centered decisions. 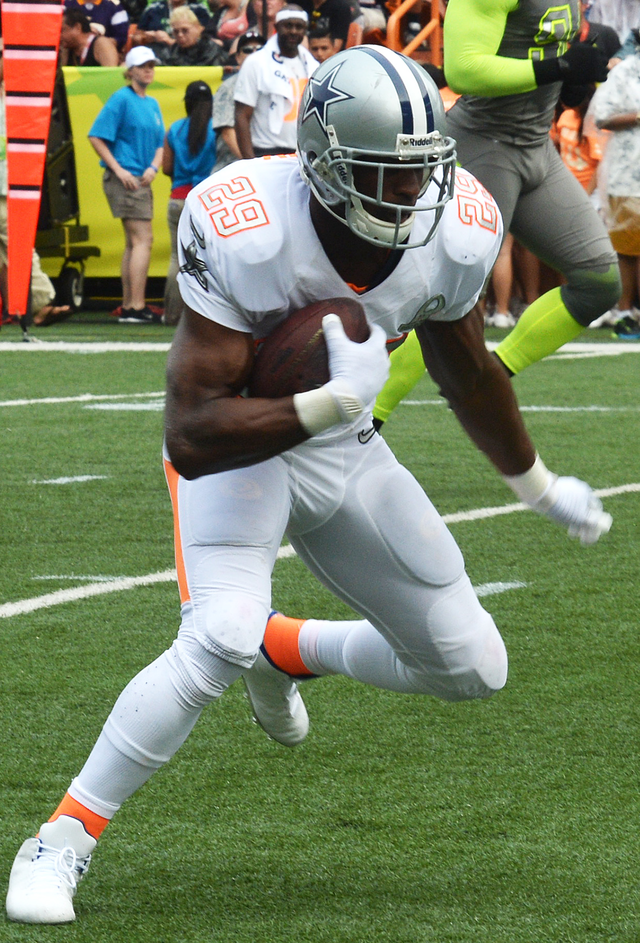 In this regard, I promote a dual approach: