Book Review: “Becoming Steve Jobs: The Evolution Of A Reckless Upstart Into A Visionary Leader” By Brent Schlender And Rick Tetzeli (2015, 465 Pages)

This book is as irritating as it is interesting.

Their book is a biography of Steve Jobs that focuses on the evolution of Apple’s cofounder personality. 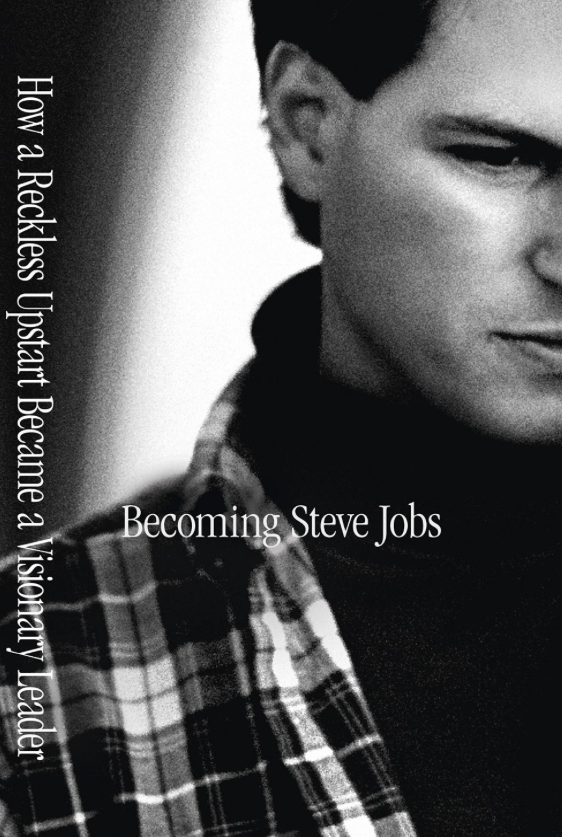 “Becoming Steve Jobs” shines by presenting insightful industry analysis and a lot of unheard information on Steve Jobs’ personal and professional development, as well as by sharing his business and management brilliance. It is also written in an entertaining style.

However, four elements make it very irritating to read:

* Which is written as a first-person memoir.