Book Review: “Love That Boy: What Two Presidents, Eight Road Trips, And My Son Taught Me About A Parent’s Expectations” By Ron Fournier (2016, 240 Pages)

A lesson in happiness and love.

“Love That Boy“ tells the story of his relationship with his son, Tyler, after the latter was diagnosed with Asperger’s Syndrome – a high functioning form of autism – when he was twelve. Tyler was already showing signs of depression due to the ostracism experienced by most people with Asperger’s.

The diagnosis helped Ron figure out why he hadn’t understood his son until then and create a connection with him. Their rapport grew over the time they spent together visiting Presidential libraries across America – Tyler is a presidential history buff. 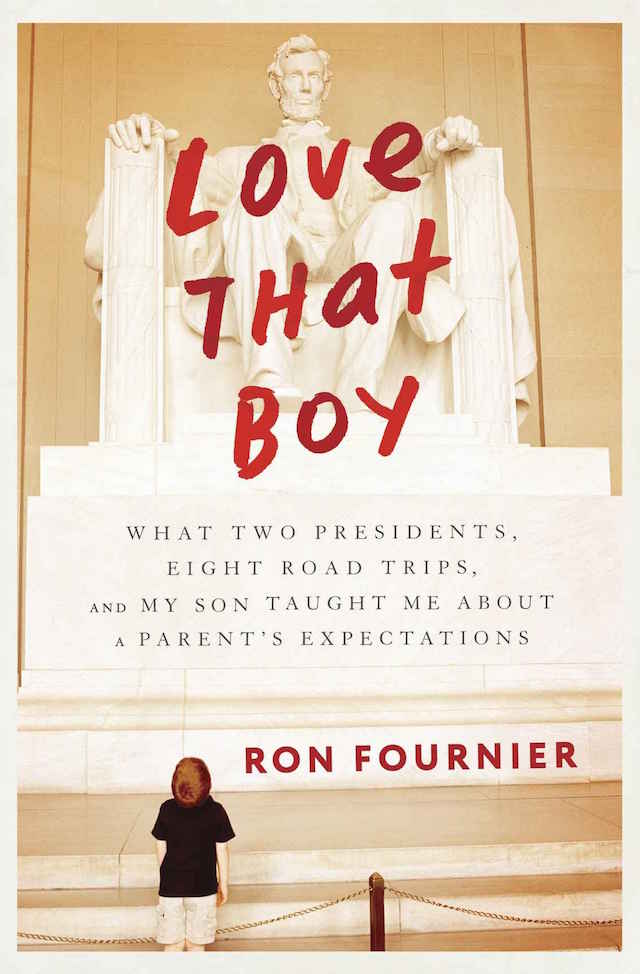 Ron Fournier’s book will make you laugh and cry.

It recounts with a unique journalistic talent and an emotional genuineness the daily life of his boy. Tyler has a nearly genius-level IQ but is extremely socially awkward. 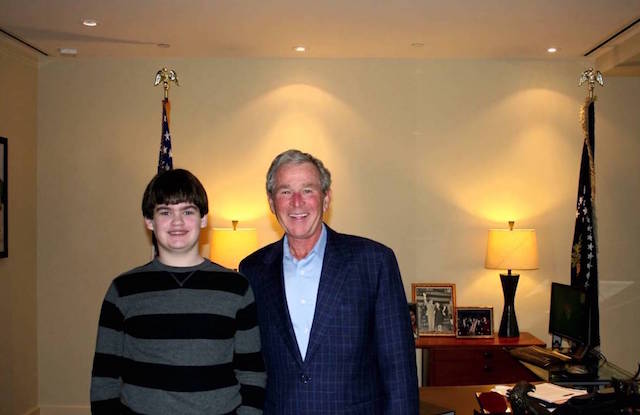 For a political junkie like me, the apex of the book is Tyler’s respective meetings with Bill Clinton and George W. Bush, two former Presidents that his dad criticized when he was covering them at the White House. Still, they spent time with Tyler, not expecting anything in return.

The description of the conversation between Tyler and Bill Clinton is hilarious. Kids like Tyler are often called “little professors” because of their seemingly infinite knowledge and sophisticated vocabularies. In this instance, the little professor got to chat with the ultimate human encyclopedia, notably trading stories about Theodore Roosevelt, their shared presidential hero. Clinton even gave Tyler a rare edition of Roosevelt’s letters to his children.

The retelling of the meeting between Tyler and George W. Bush is even more moving because Bush connected with his young visitor and got him to communicate feelings he had never shared before with his parents, including his ambition for his adult life. Bush worked hard to unearth Tyler’s passion. Even more than Clinton, he listened to him.

These presidential stories are far from the only reason why this book will leave a mark on you.