“Win Forever“, published at the end of his tenure as coach of the Trojans, explains his coaching philosophy. 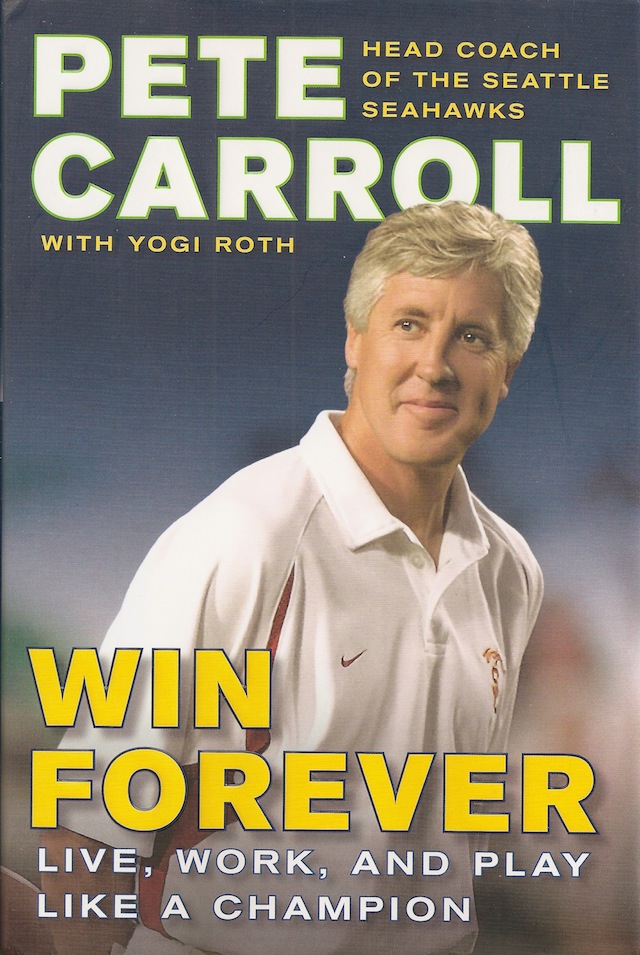 The book is very interesting in that Pete Carroll describes his own development as a coach and how his personal growth helped him be a better mentor for his players. But the principles of his philosophy could have been presented in more detail, all the more since it can be applied to corporate management.

“Win Forever” is authentic, energetic and easy to read.

Book Review: "Smarter Than You Think: How Technology Is Changing Our Minds For The Better" By Clive Thompson (2013, 352 Pages)