The Best Professionals Are Amateurs

This is what Michael Jordan and Latin etymology teach us.

In an article published on The Players Tribune, 19-year-old French basketball player Frank Ntilikina, who has recently been drafted by the New York Knicks, narrates his encounter with Michael Jordan, the greatest basketball player of all time (GOAT):

“I knew it was called the Jordan Brand Classic, but in my head, I never thought we would actually see Jordan. That’s like saying you’re going to church and you’re gonna see God, you know? It’s Jordan. […]

He goes around the room, shaking some of the guys’ hands. And I’m like, O.K., you have to ask him a question. You have one chance at this. But I’m so shy. No — more than shy. What’s the word in English? I’m pétrifé. I was shaking a little bit, and I had a little voice. So I said, ‘Hello, Michael. Can I ask you, what is the key to all your success?’. 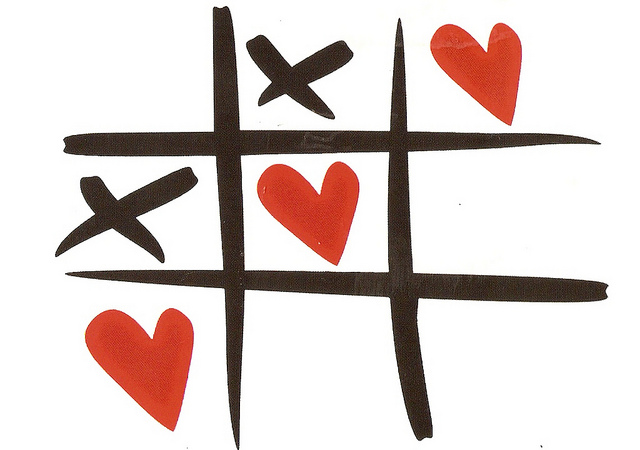 Michael Jordan tells us that passion is the most decisive factor for motivation and success.

This is also what Latin teaches us.

The root of the word “amateur” is the Latin word “amare“, meaning “to love.” Etymologically, an amateur is an individual who practices their activity out of love, and not for money.

Hence, the paradox is that, to succeed, a manager must motivate their employees to behave like amateurs so that they give free rein to their passion for their work.

Superception Podcast Ep. 82 - Dominick Quartuccio, Coach, Founder Of The Great Man Within Community And Author Of “On Purpose Leadership“

Book Review: "Blur: How To Know What’s True In The Age Of Information Overload" By Bill Kovach And Tom Rosenstiel (2011, 240 Pages)