An American print media publisher is thinking outside the box.

As reported by ReadWriteWeb, Project Liberty hosts three start-ups at this stage: 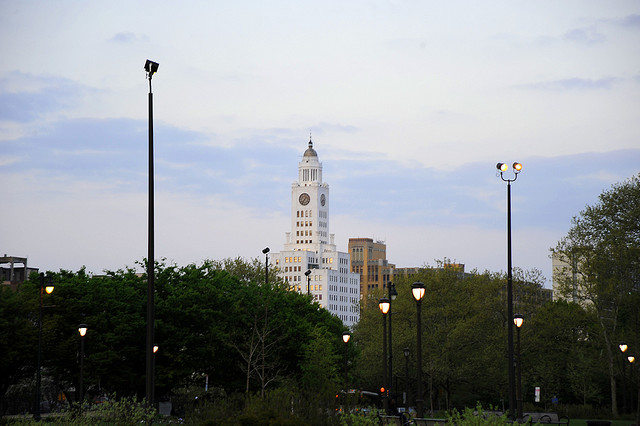 But the added value of this incubator is not limited to this triple potential convergence. Its creation also allows PMN to position itself as a media group at the forefront of innovation, which can only be favorable when looking for partners or investors. Moreover, the fact that PMN hosts these startups in its headquarters will foster the promotion of a more agile culture in its own organization.

This incubator is not PMN’s first innovation. Last year, the Company announced its plan to offer Android tablets at reduced prices to people who would subscribe for one or two years to The Philadelphia Inquirer and The Philadelphia Daily News.

The question is whether these initiatives will be sufficient to save a failing business. But it’s very encouraging to see a media group being creative when imagining its own future.

Book Review: "The Hard Thing About Hard Things: Building A Business When There Are No Easy Answers" By Ben Horowitz (2014, 304 Pages)