Book Review: “The Loudest Voice In The Room: How The Brilliant, Bombastic Roger Ailes Built Fox News – And Divided A Country” By Gabriel Sherman (2014, 560 Pages)

Investigative journalism at its best.

Gabriel Sherman is a Vanity Fair special correspondent and NBC News/MSNBC contributor. In “The Loudest Voice In The Room,“ he investigates the career of Fox News creator and iconic boss Roger Ailes whose employment ended when Sherman reported on sexual harassment allegations made against him.

Donald Trump owes his election to three key people: Hillary Clinton, who made both strategic and tactical mistakes during her campaign, Mark Burnett, the reality television producer who transformed him from a failed businessman in real life to a leading businessman in imaginary life, and Roger Ailes, who built the perfect propaganda tool for him to leverage1. 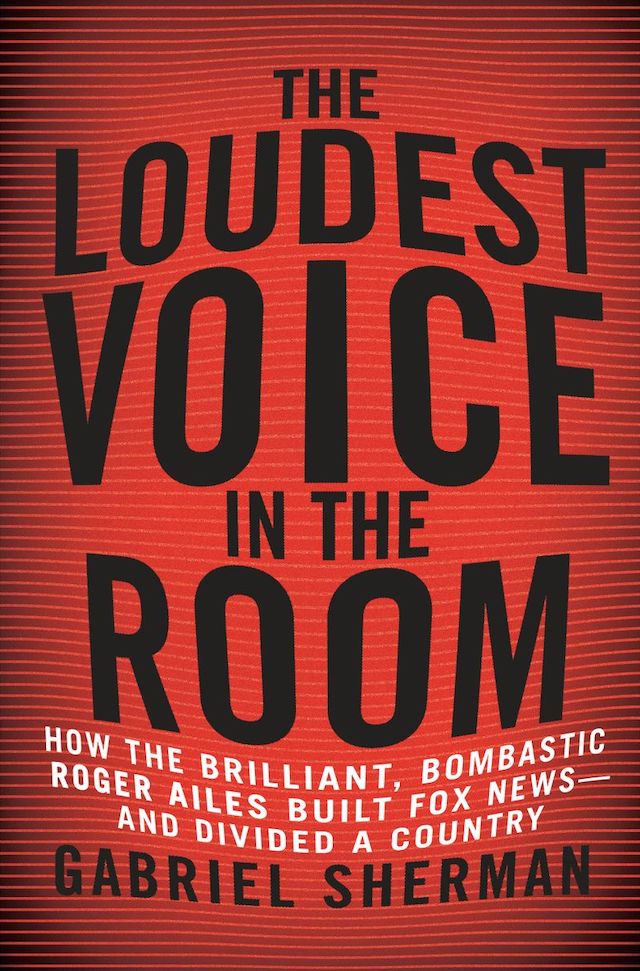 “The Loudest Voice In The Room” is an investigative journalism tour de force. Sherman, whom Roger Ailes refused to meet and tried to bully into stopping his investigation, interviewed 600 people to recount the career of American television’s dark genius.

Two topics make this book a must-read: The profile of Roger Ailes and the analysis of Fox News’ influence dynamics.

1 I would also add to this list Brad Parscale, Donald Trump’s digital campaign manager, and probably Vladimir Putin as well.

Gabriel Sherman, Roger Ailes, The Loudest Voice In The Room