To Live Is To Learn

Luck is a responsibility.

I have been fortunate enough to survive four accidents that should have been fatal. The guilt that I feel certainly drives my belief that luck is a responsibility.

For my part, I consider that my duty is to become the best possible version of myself. It is my post-traumatic growth, the positive psychological evolution that follows a shocking life event1.

In my quest to become the best possible version of myself, I have engaged in a frenzy of learning. Incidentally, learning who you are and understanding the world are the two best recipes to never get bored. 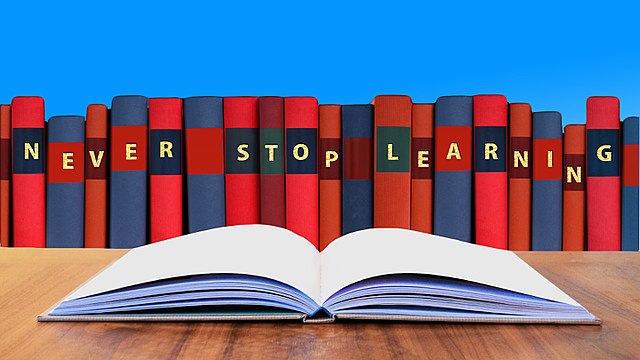 Learning is not just about books. It also relies on every experience and every encounter – (CC) Gerd Altmann

My love for learning translates into three management principles that are much easier to state than to apply:

Ultimately, my four encounters with death have taught me to focus on my aspiration (who I want to be) rather than my ambition (what I want to do).

1 The concept of post-traumatic growth was proposed by Richard G. Tedeschi and Lawrence G. Calhoun, psychologists at the University of North Carolina, in their book Trauma And Transformation: Growing In The Aftermath Of Suffering (1995).

Superception Podcast Ep. 57 - Chris Smith, Contributing Writer For Vanity Fair And Author Of “The Daily Show: An Oral History As Told By Jon Stewart, The Correspondents, Staff And Guests”

Your Guts Are Your Best Rhetoric