A lesson in journalism. 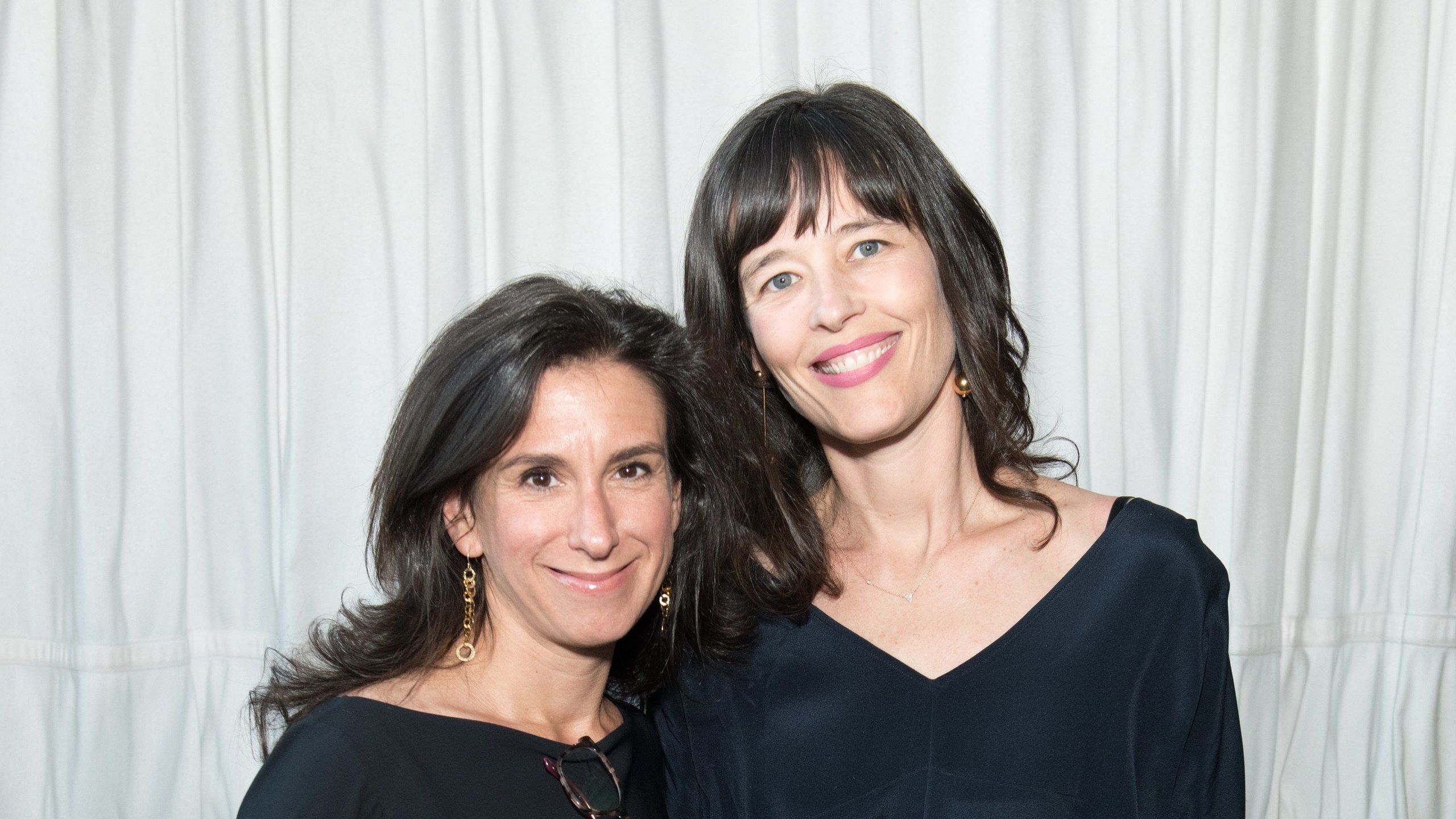 In “She Said: Breaking The Sexual Harassment Story That Helped Ignite A Movement“, they give a detailed account of their journalistic investigation, their psychological support to the victims so that they could testify, their long fight with Harvey Weinstein and his team, and their collaboration with the Times’ editors and lawyers.

This book, which sheds light on the despicable actions of a tuxedoed rapist who believed himself untouchable for decades, exposes the patience, intellectual work, perseverance, sensitivity and courage that such an investigation requires. 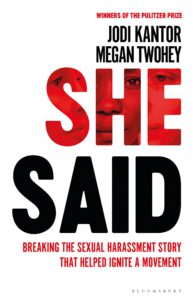 This is all the more true since it is not an investigation in which journalists rely on judicial sources to build their reports. Jodi Kantor and Megan Twohey preceded the court case or, to be more precise, investigated cases that the court had wrongly closed or not opened. Their revelations, as well as those of Ronan Farrow, led the justice system to take up the Harvey Weinstein case and, ultimately, prevent him from doing more harm. They also ignited the #metoo movement.

That is why their first article about Harvey Weinstein is considered by many to be the equivalent, for this generation, of Carl Bernstein’s and Bob Woodward’s Watergate revelations.

“She Said” reads like a detective novel and a practical lesson in journalism.