How can one form a rational opinion about political issues without knowing the basic facts?

The annual Reuters Institute and Oxford University Digital News Report is one of my favorite studies because it is always extremely informative. The 2022 edition, based on a survey of more than 93,000 people in 46 countries (with each national sample being representative), is no exception.

One of the topics that interested me the most was the disengagement of citizens with news. The authors of the report write:

“We find declining interest in the news, lower trust – after a positive bump last year – as well as a growth in active news avoidance amongst some groups.

Large numbers of people see the media as subject to undue political influence, and only a small minority believe most news organisations put what’s best for society ahead of their own commercial interest“.

The reasons given by selective news avoiders are as follows: 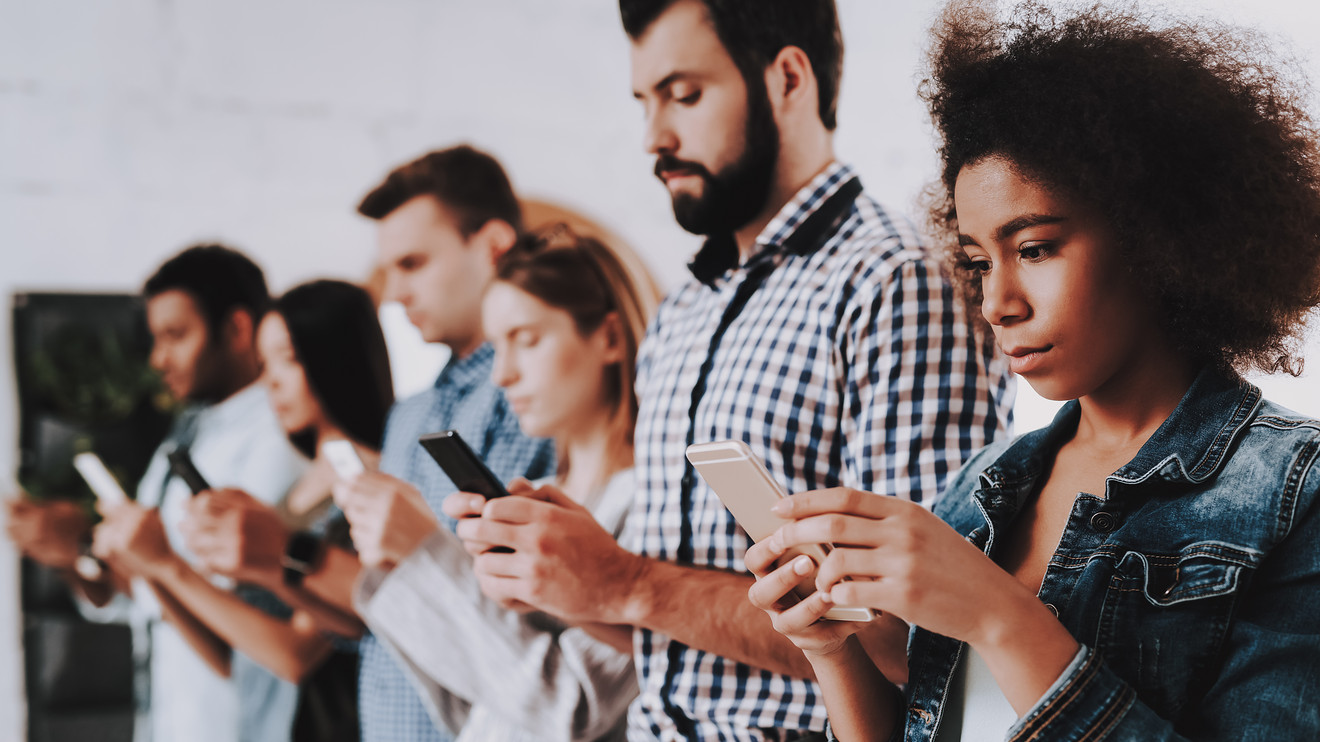 News avoidance now concerns 38 percent of the world’s population1 compared with 29 percent in 2017. In some countries, the proportion of news avoiders is even more alarming: 54 percent in Brazil, 46 percent in the UK and 42 percent in the U.S. This disengagement goes hand in hand with a lack of trust in the media: Less than one in two citizens worldwide (42 percent) trusts the news reported by the media.

Two characteristics of the media ecosystem contribute to the aggravation of those phenomena.

The first is information overload: On average, we scroll over the equivalent of 91 meters of content on our smartphones every day. It is obviously impossible to be interested, let alone digest, such a volume of content.

The fact that more and more people avoid the news and/or consume news on social media represents a major civic issue. Indeed, how can an uninformed or poorly informed citizens participate in political life? How can they agree on the basic facts? How can they vote in an informed manner without being deluded or misled?

James Madison, the ‘father of the American Constitution’ and the fourth President of the United States, wrote that “The advancement and diffusion of knowledge is the only guardian of true liberty. […] Knowledge will forever govern ignorance; and a people who mean to be their own governors must arm themselves with the power which knowledge gives.”

This is why democracy is at stake these days.

1 In the 46 countries covered by the Reuters Institute and Oxford University study.

Who Is Your Mentor?