Sports represent an endless source of inspiration for managers.

Today, I would like to share with you some life and leadership lessons from the Boston Celtics’ coach.

Ime Udoka grew up in a very poor family in Portland, Oregon. His parents’ work situation was so strained that, by the time he was four years old, little Ime was walking to preschool by himself. One morning, he was hit by a van and spent several days in the hospital with severe head injuries. The rest of his childhood was marked by the precariousness of his daily life: He did not always have clothes in his size, hot meals, or even a house with electricity and heating. When his friends invited Ime to their home for dinner, they arranged for a gargantuan meal to be fed to him by their parents.

Ime Udoka’s only distraction was basketball: Every Friday night, he went to the Salvation Army to play in the Midnight League, a local competition held between midnight and 3 a.m. to keep troubled kids away from the temptations (violence, drugs, etc.) that could derail their young lives. When Ime Udoka attended clinics, he piled bottles of water into his backpack to take home to his family.

His development as a player was equally uncertain, as he had stints in many second-tier leagues and franchises before struggling to earn a spot on NBA teams in which he would always demonstrate his innate leadership skills.

Ime Udoka’s life experience now influences the way he coaches the Boston Celtics. He places resilience at the heart of his management philosophy, which leads him, for example, to favor his team’s defensive qualities over a more brilliant offensive prowess that is less demanding individually and collectively. The harshness of his youth also inspires his transparency towards his players, with whom he is as demanding as he is, publicly, with himself. Perhaps most importantly, his very difficult childhood taught Ime Udoka to treat all individuals equally, regardless of their position on the social ladder. This philosophy proved decisive within the Celtics, where it fostered trust between the coach and all his players and, in turn, between the latter. 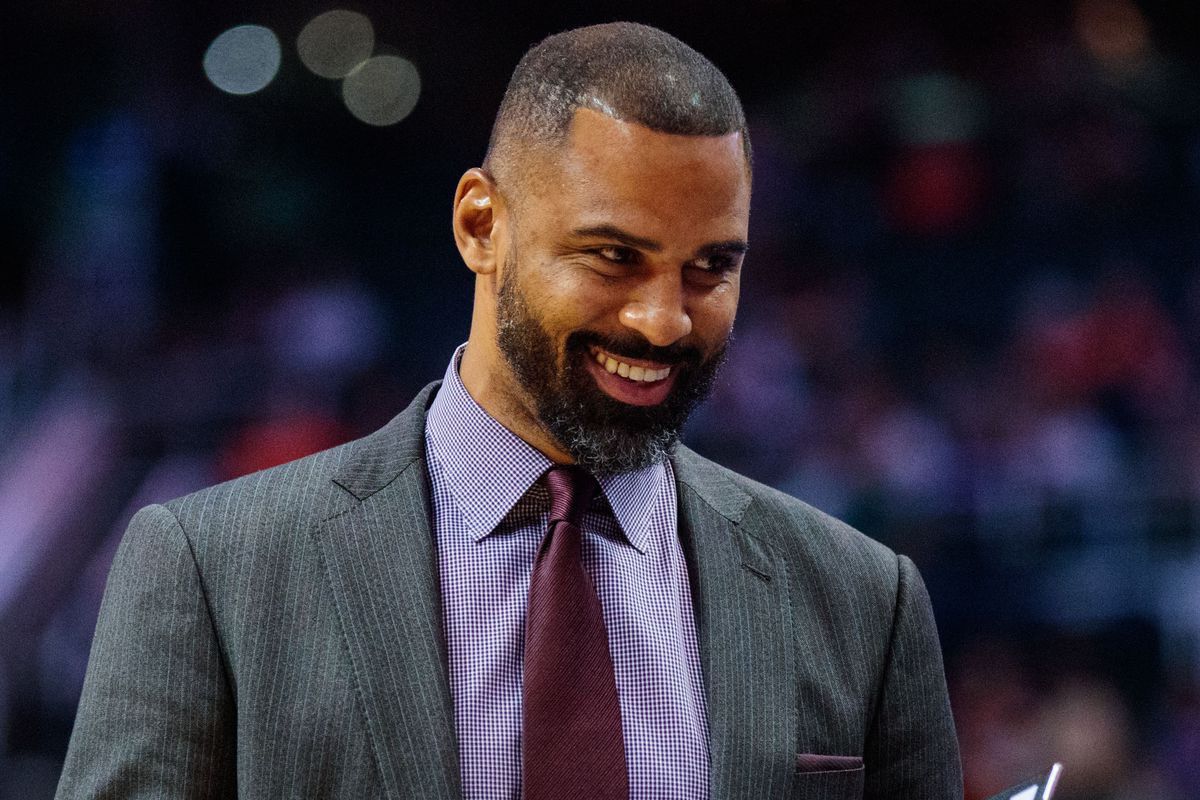 The team spirit and mutual respect instilled by Ime Udoka led the team to overcome the difficulties of a season that often felt like a trip to hell to finally reach the NBA Finals1. No-one would have bet on this Finals appearance, the first for the Celtics since 2010, at the end of Ime Udoka’s first season as coach. But, like their coach, Boston’s players gave their best in the toughest of settings.

Ime Udoka’s example illustrates an inescapable reality: All managers, regardless of their level of responsibility, are influenced by their life experience. This experience has instilled in them values, a vision of human relations, as well as preferred ways of functioning and, in particular, of reacting to delicate situations, which inevitably guide their management practices, consciously or unconsciously.

Like Ime Udoka, each manager should carry out an introspective analysis to understand how their life experience influences their leadership. Only this analysis allows them to understand why they act and react the way they do towards their teams, and to identify the pluses and minuses of their conduct.

Before representing authority, a manager is first and foremost a human being.

1 They were defeated in six games (2-4) by the Golden State Warriors of Stephen Curry.