The Perception Lesson Of Bill Clinton

The most amazing anecdote from John Harris’ biography of Bill Clinton is a remarkable lesson in communication.

One day, while the presidential candidate Bill Clinton was shaking hands after a rally, he met a family with a disabled child. Like any politician would have done, Clinton leaned to give special attention to the child. But he did not stop there: He had seen that the family had a second son. So he approached him and explained to him that, even though his ​​parents spent less time looking after him because they had to take care of his disabled brother, it didn’t mean that they liked him least. “Never forget they love you as much,” he told him before going back to his campaign. 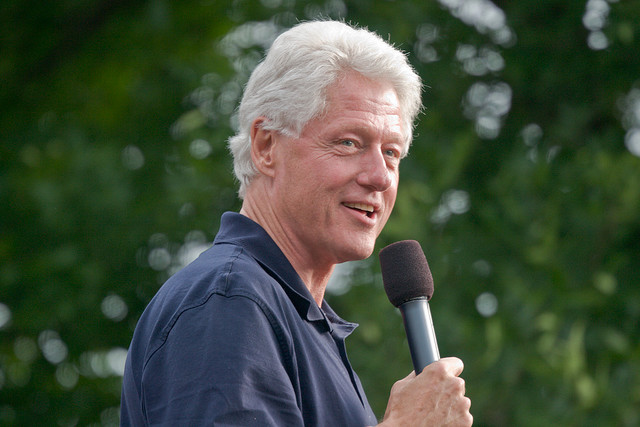 Such a move is obviously not calculated and that’s what makes it interesting. If calculated, it would not teach us anything in terms of perception.

In this case, what Bill Clinton teaches us is that perception is based on empathy and that empathy is based on humanity. Better to have a great deal of humanity in order to connect with someone else, that is to say, to perceive what drives them. And, as we know, the better we understand our target audience, the better we communicate.

I think it’s the best lesson that can be given in terms of communication: Be more human and you will communicate better.

Incidentally, Bill Clinton attributes his natural empathy to his childhood spent with an alcoholic and abusive father. He learned to detect the mood of his father in order to predict his eruptions of anger and became a natural conciliator – which requires a deep understanding of human dynamics – in order to avoid conflicts such as those he had endured during his childhood.

Book Review: "The Conviction Of Richard Nixon: The Untold Story Of The Frost/Nixon Interviews" By James Reston Jr. (2007, 207 Pages)