The Board of Directors of the Pulitzer Prize has announced that the award for best local breaking news would now highlight real-time reporting.

The Pulitzer Prizes were established by Joseph Pulitzer, a Hungarian-American journalist and publisher. When he died in 1911, Pulitzer donated some of his wealth to Columbia University (New York) which allowed the creation of the Columbia School of Journalism in 1912 and the Pulitzer Prizes in 1917.

In explaining its decision, the Board of Directors stressed that it would be a shame that the breaking news award recognizes a newspaper article reporting an event which happened the previous day at eight a.m. As reported by Poynter, the website of the eponymous school of journalism, the award for best local breaking news was attributed to The Seattle Times in 2010 for reporting in real time – on its website as well as on Google Wave, Twitter and Facebook – a shooting that killed four policemen. The newspaper was particularly efficient in using videos filmed with mobile phones and documenting the events through social media. 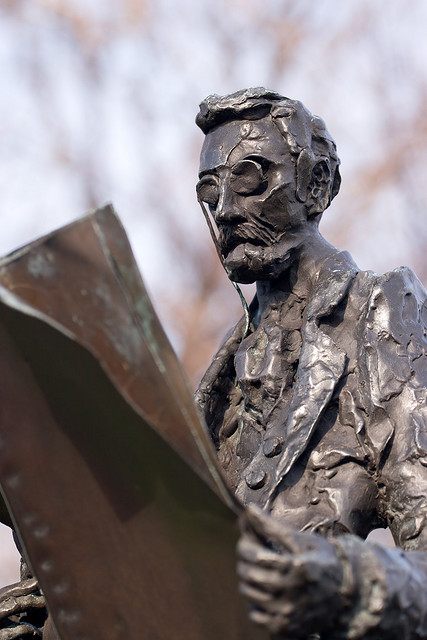 The fact that an institution as old and as respectable as the Pulitzer Prizes modifies its rules in order to reflect the changes brought about by the Internet in general and social media in particular is great news for two reasons:

There are fourteen Pulitzer Prizes: I hope that this is only the first step which will be followed by several others in the years to come.

As I have often stressed on Superception, journalism, besieged on all sides by economic, technological and societal changes, will be saved only if it carries out its revolution.

It is very fortunate that this is one of its noblest institutions which kicks it off.