About the importance of dress code for professional interactions and the evolution of human relationships.

Mark Zuckerberg, the young founder and CEO of Facebook, is currently meeting with investment banks in anticipation of his company’s IPO.

It turns out that one of the analysts he has met on this occasion, Michael Pachter (Wedbush), didn’t appreciate that Zuckerberg attended their meeting with the hooded sweatshirt that he wears daily. Pachter shared his displeasure in an interview with Bloomberg: “He’s actually showing investors he doesn’t care that much; he’s going to be him. I think that’s a mark of immaturity. I think that he has to realize he’s bringing investors in as a new constituency right now, and I think he’s got to show them the respect that they deserve because he’s asking them for their money.”

I don’t know whether or not Michael Pachter is a first-class financial analyst but he has a talent for spouting nonsense after nonsense: 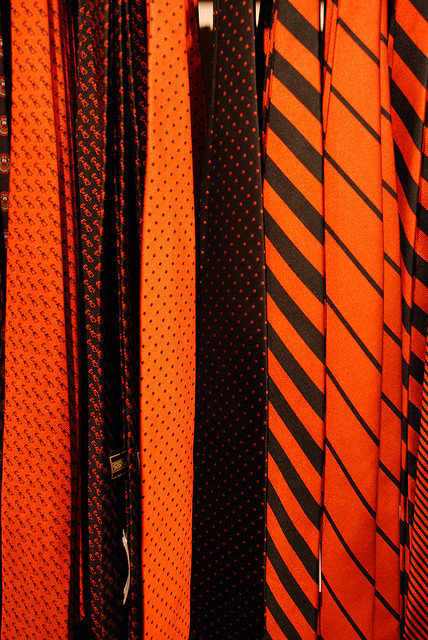 Ultimately, this stupid statement has one merit: It illustrates the importance that is still attached to dress code for the management of perceptions in professional relations. This importance is based on two well-known facts: We only have one opportunity to create a good first impression and emotions are the primary driver of perceptions. The way one dresses is therefore important in the perception we have of others, especially when meeting someone for the first time.

This is how the world has worked for centuries. Indeed, mimicry facilitates communication and empathy. This has been demonstrated by neuroscience, in particular through what experts call “mirror neurons” (see notably the book “Social Intelligence” by Daniel Goleman).

But two trends are undermining the old dress-code practice:

Ultimately, the dress code is the legacy of a world that exacerbated differences – primarily social and cultural – and the lack of a dress code will be one day, hopefully, a sign of a more united world. Instead of codifying the differences between people, we will accept them. One will always be able to wear a suit but it will be their own choice rather than the application of a code.

There already has been some evolution in this direction with the Friday Wear that some companies are promoting. You may have noticed, like me, that, in companies where executives dress accordingly, this practice changes the relationships between individuals that are no longer distinguished by the quality or style of their clothing. In this regard, I remember the mercurial CEO of a large corporation with whom I used to work. He didn’t apply the Friday Wear on Fridays but dressed casually when we had to come to the office during weekends in order to manage communication crises or prepare for financial announcements. At first, this surprised the employees who were present but then created a more relaxed relationship with them. The work was made easier.

However, there is one problem with Friday Wear: It’s still a dress code! Ultimately, the best solution will be to get rid of all dress codes, except in professions (defense, homeland security, health…) that require to wear uniforms for operational reasons. These people must continue too to have the freedom to be themselves.

At the end of the day, my dress code philosophy is simple: I do not care about appearance, I enjoy differences, and I try to evaluate my interlocutors on their performance alone.