The Management Lesson Of Jack Welch

How to recover from a mistake.

“It’s just that – well, it’s just that JPMorgan made a mistake. Guess what? It happens all the time, from Wall Street to the factory floor. Work is hard, fast and complicated. People make mistakes. God knows we’ve both made them, and if you’ve got a few years of work under your belt, so have you.

Look, a mistake can do two things to you when you’re a leader, no matter what your level in an organization. It can define you, or it can galvanize you. The right choice is obvious, but unfortunately, far too often, the defining thing happens anyway. The mistake becomes a leader’s identity. Stricken by guilt or self-doubt or both, he enters something of a vortex, obsessing over the blunder, searching incessantly for all the reasons it could have happened, conducting endless meetings to go over processes and procedures to prevent it from ever happening again, talking to everyone who feels affected in any possible way, and letting the breast-beating go on and on and on. 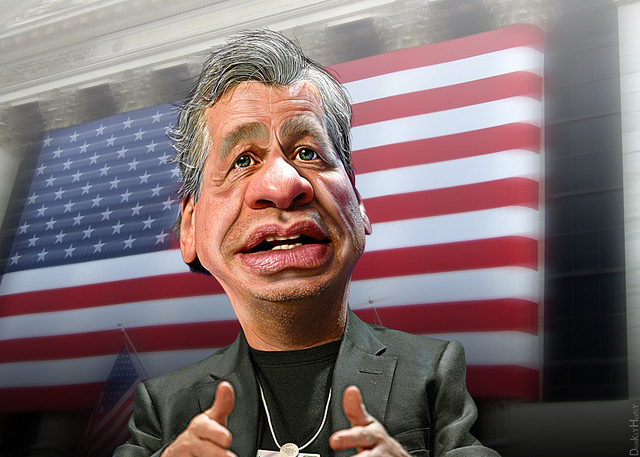 Some of that is fine, of course – indeed, some of it is absolutely necessary, especially the ‘autopsy.’ You definitely don’t want the same mistake to happen twice! But that darn vortex of self-defeat is always around – and it only goes in one direction, down.

That’s why it’s critical for you in the post-mistake period to move swiftly from self-examination and self-flagellation to resilient renewal, to getting your people refocused and re-energized. ‘The past is over,’ you need to say to your troops as many times as it takes. ‘What matters now is the future. Here’s what it looks like, here’s how we’re getting there and what’s in it for you.’ The picture painted has to be exciting in its reach and vivid in its detail. And it’s got to feel real – even gritty. No platitudes or generics. People can smell, well, let’s just call it ‘baloney,’ a mile away.

The all-too-human complication in this, of course, is that after a mistake happens, you might not be emotionally prepared to get your team all psyched up again. You may be wondering if you really have what it takes to lead your people. Your people, in turn, may be feeling beleaguered and increasingly doubtful themselves. And so, the vortex beckons. Just don’t go there. Own your mistakes, analyze their causes, learn from them and clean them up – of course. But then, let them go and get back to the future. If you’re a leader, that’s where your head and your heart – and your people – belong.”

What Jack & Suzy Welch do not tell is that it is just as – if not more – important to apply exactly the same attitude when one of our employees makes a mistake.

Book Review: "Playing For Keeps: Michael Jordan And The World He Made" By David Halberstam (1999, 421 Pages)