The media no longer are mediators.

The latest issue of Vanity Fair has a long article on Barack Obama written by journalist and author Michael Lewis.

At one point, Lewis questions the President on his relationship with the media: “In every newspaper someone is saying something nasty about you. You turn on the television and you could find people being even nastier. If I’m president, I’m thinking, I’ll just walk around pissed off all the time, looking for someone to punch.” 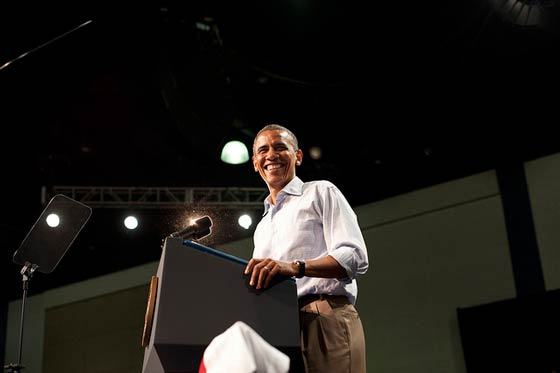 Obama’s response is very interesting: “One of the things you realize fairly quickly in this job is that there is a character people see out there called Barack Obama. That’s not you. Whether it is good or bad, it is not you. I learned that on the campaign. You have to filter stuff, but you can’t filter it so much you live in this fantasyland.”

One of the missions of the press is to inform political leaders about the reality of their constituents’ life. Today, partisan polarization – enabled by digital technologies that allow the creation of ideologically homogeneous media – means that the media contributes to increasing the distance between political figures and their constituents.