The amazing announcement recently made by Cisco shows that the Company clearly does not have enough problems, and wishes to create new ones.

John Chambers, Cisco’s CEO, told Bloomberg that he plans to remain for between two and four additional years at the helm of the Company he has led since 1995, and that he has identified ten potential successors internally – he even named a few of them in the interview.

You read that correctly: Ten. Not three, not five, not even seven. Ten. As Business Insider points out, some companies are developing two or three of their leaders to potentially take over from their CEO – this had been the case with Jack Welch at GE, this competition leading to the appointment of Jeffrey Immelt as CEO in 2001. 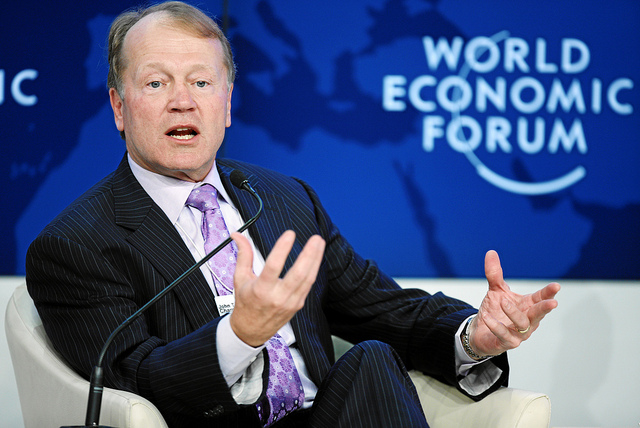 But creating an open competition between ten executives of a company as complex as Cisco – already known for its political infighting – is simply absurd. It is all the more so since the Company has barely recovered from laying off 9% of its workforce last year.

The fact that John Chambers is setting up an internal war that will undoubtedly trouble the teams of the 10 concerned executives and most likely impact the Company’s efficiency demonstrates that he is better suited to define what will be Cisco’s next product than to recommend to Cisco’s Board of Directors who should be its next CEO.

For their part, the CEOs of Cisco’s competitors (Alcatel-Lucent, HP, IBM, Juniper & Co.) should not worry: The Company has just announced the most ambitious corporate self-destruction initiative in years.

The Perception Lesson Of Steve Ballmer