In a recent article on The Daily Beast, Paul Begala, an adviser to Bill Clinton during the 1992 presidential campaign and in the White House, marvels at Clinton’s intact talent for communicating complex messages and convincing his fellow citizens.

He notes that, contrary to all other political leaders, Bill Clinton considers his speeches as conversations. As Clinton says, “When you’re worried, or in pain, you don’t want eloquence; you want explanation.” 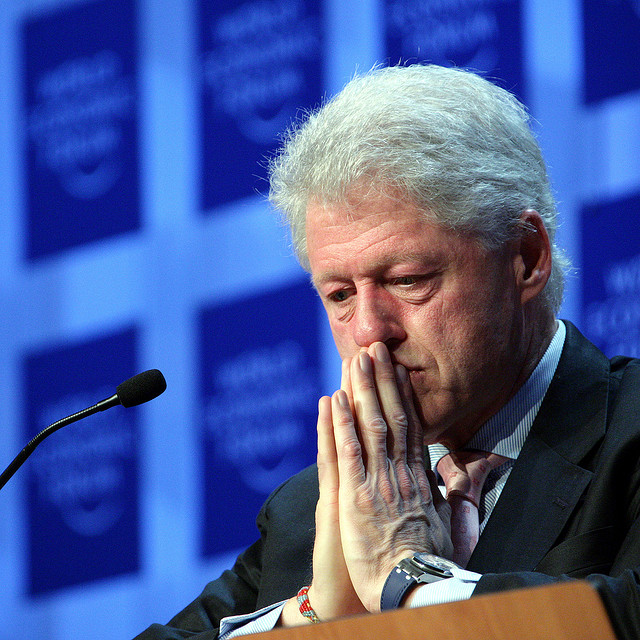 Paul Begala also tells an amazing story in this article: It took some time to President Clinton to master his weekly radio address to the Nation. In fact, Clinton only improved when Begala began to bring people into the Oval Office to attend the recording so that the President could entertain a conversation with them.

Bill Clinton uniquely demonstrates that one of the most important qualities of a communicator is empathy. (On this subject, you can read here Clinton’s most incredible empathy anecdote).