The Master Of Time

This loss is mainly due to the acquisition of LivingSocial, a competitor of deal-of-the-day website Groupon, the opening of 19 distribution centers, as well as continued investment in Amazon Web Services (web hosting, databases and other online solutions) and digital content aimed at enhancing Kindle products’ offering. 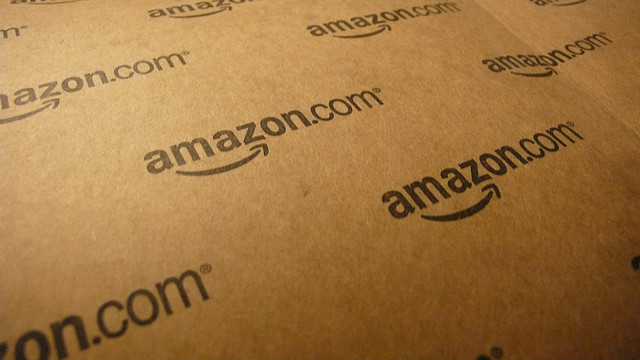 Jeff Bezos is building Amazon’s future without worrying about financial analysts’ focus on short-term performance. He continues to invest at a steady pace in order to build unassailable market positions. He knows that, if his strategy is successful, investors patient enough to retain their Amazon shares will be thanking him in a few years.

Incidentally, even some of his harshest critics on Wall Street recognize that Jeff Bezos is one of the most amazing visionaries of an era dominated by volatile, short-termist financial markets. Indeed, Jeff Bezos has always sacrificed short-term profits for long-term market positions.

Amazon has a long life ahead of itself because Bezos sees far ahead.