Apologizing is one of the most difficult acts of persuasion because of its extremely high emotional charge and authenticity threshold.

A study by a team of psychologists from the universities of Eastern Kentucky and Ohio State has identified six components of an effective apology: 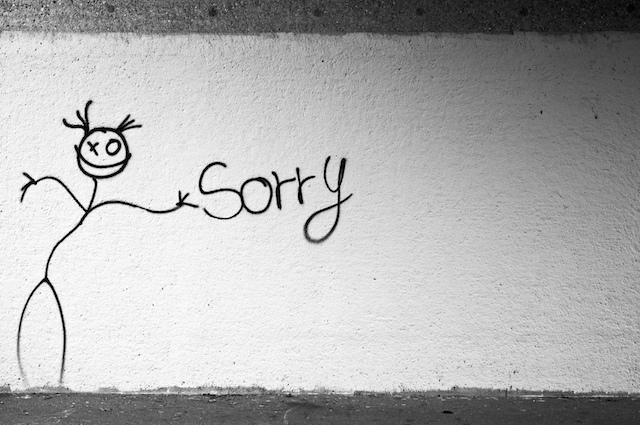 The more of those elements are included in an apology, the more convincing it is. However, if you only want to use one, the less persuasive is asking for forgiveness while the most effective is acknowledging your responsibility.

It should be noted that this study was based on experiments involving written apologies which are less emotionally engaging than verbal ones. Indeed, the latter’s perception is heavily influenced by nonverbal communication (tone of voice, body language…).