Who Is Your Mentor?

Whatever our level of maturity and success, we must never stop trying to learn more.

Life, to me, is an endless learning experience and hence is a limitless challenge to self-certainty. Each person is a being in perpetual development and can never, with very few exceptions, realize their full potential. Such is the vision that motivates me every day.

Silicon Valley legend Tony Fadell echoes some of my thinking in a recent Fast Company article. Fadell was one of the iPod and iPhone inventors at Apple where he was known for having the smarts and guts to confront Steve Jobs. More recently, Tony Fadell co-founded Nest, the startup behind the eponymous digital thermostat. Nest was acquired by Google for $3.2 billion in January 2014. Google’s main target for this acquisition is said to have been Tony Fadell. 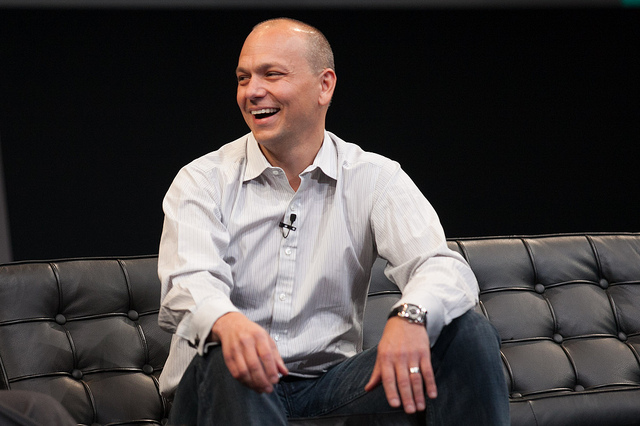 Asked by Fast Company why he accepted the Google acquisition whereas Nest’s IPO could soon have fetched a $10 billion valuation, Fadell gives an amazing answer:

“I was searching for his next mentor. I’m at this point where I’ve had some influential people in my life, and many of them have died (Steve Jobs, Phil Goldman, his mentor at General Magic, the first startup he worked for, and his grandfather). They’re the ones who made a bet on me and helped me get to the point where I am today by training me, by sticking my nose in it when I was wrong, and by patting me on the back when I was right.

I can learn a ton from Larry Page*. If you’re wondering what pushed me over the edge [to join Google], that was it. I was selfish about it. I gotta keep growing. Because I’m old, but I’m not that old**. I’ve still got a lot of years ahead of me, and I’m not just going to sit here.”

Tony Fadell gives a lesson in both humility and ambition. Even when one is a revered, billionaire entrepreneur, they still need to grow by working with more intelligent people.

Could Experiential Marketing Be More Powerful Than E-commerce?