A worrying evolution of my favorite social network.

Until now, a key difference between Facebook and Twitter was that the former was using algorithms to select the content displayed on our “wall” while the latter was letting us choose the tweets we get in our timelines by choosing which accounts we follow.

The microblogging network seems to have changed its strategy in this regard. In recent days, mobile users have seen tweets favorited by accounts they follow appear in their timelines. On their blog, Twitter explains that they could even show us some tweets from accounts that we don’t follow. They would select these tweets based on their popularity in our Twitter network and their relevance to our interests. 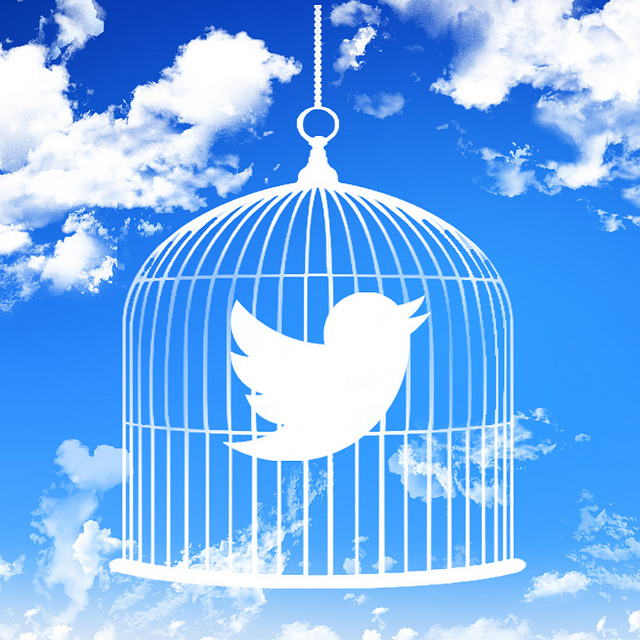 Twitter says that their “goal is to make your home timeline even more relevant and interesting.” Their purpose is to increase the time spent on their platform and to simplify its use by new users in order to garner more advertising revenue.

The microblogging network’s policy change is a departure from this philosophy. One can hope that Twitter will allow its users to opt out of its new content management policy. But it’s doubtful, considering that an opt-out would make it more difficult for Twitter to add sponsored content and ads in our timelines.

The Management Lesson Of Reed Hastings