Social Networks Are Our Digital Mirror

Like Snow White’s Queen, we want to be the most beautiful persons in our world. What are the implications of this trend for brands? Let’s consider the Apple example.

He explained that the social web puts everyone “in charge” of selecting what they read and share. That’s very different from the former broadcast model where media where in charge. In the social web model, “content has to appeal to readers on an emotional level” in order to be successful.

According to Perelman, web users are influencers within their social circles and want to project their identity on the web. Digital identity is often more aspirational than real: Based on BuzzFeed data, people share the site’s political content “before they read it.” 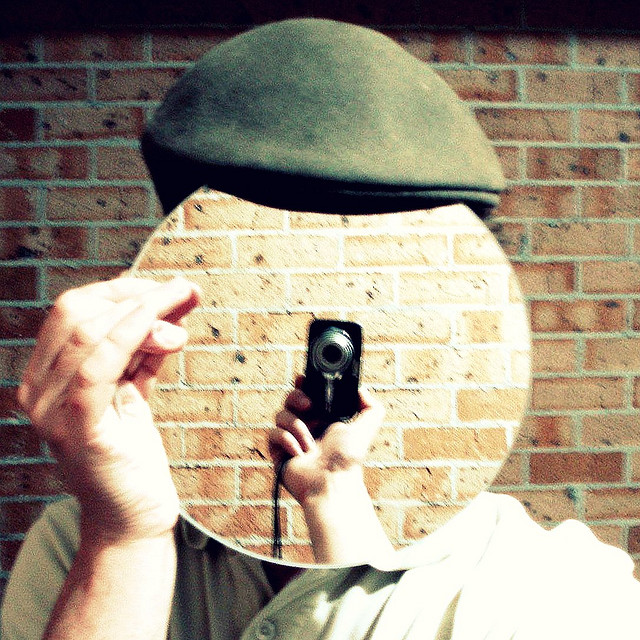 The human desire to construct an ideal self-identity is as old as mankind and has always been exploited by advertising. However, social networks are an unprecedentedly powerful tool for people to present their ideal self.

The challenge for brands is to find the right balance between virtual and real, that is to say between people’s desire for an ideal life and the ability of their products and services to fulfill this ideal.

Communications Is An Art