This book is a punch in the gut.

Sugar Ray Leonard is one of the greatest boxers of all time. He won the gold medal in light-welterweight boxing at the 1976 Olympic Games and went pro the following year. He then won world titles in five weight divisions.

In “The Big Fight,” he recounts his life and career. 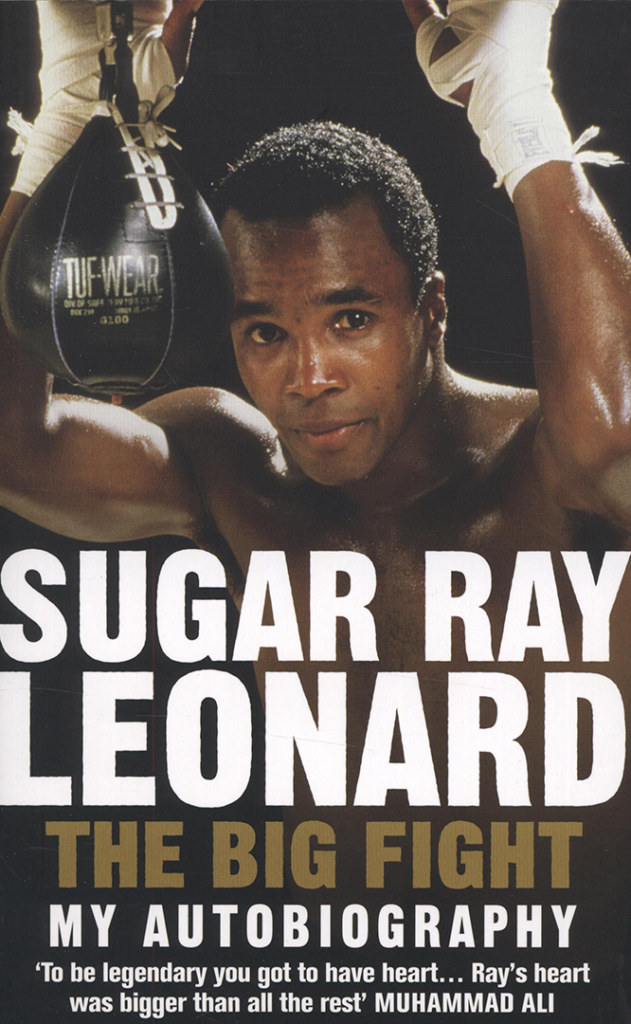 This book is one of the most candid memoirs by a sports great, on par with “Open” by Andre Agassi. Sugar Ray Leonard bares it all, from the two sexual assaults he suffered to his alcoholism and his struggles with fame. The way he recounts his legendary fights with Marvin Hagler, Tommy Hearns and Roberto Duran is also very candid. In particular, he doesn’t hide his insecurities and his mistakes before and during some of those fights.

All that makes the book very touching. It also renders one of the greatest legends of sports more human. Sugar Ray Leonard fought some of the biggest fights of the twentieth century on the ring. However, as the book’s title states, he fought even bigger fights out of it.