The death of Steve Jobs caused an emotion around the world similar to that which followed the death of John Lennon. How can we explain this global grief?

Jobs died prematurely as did a few stars of music or movies that faded away in plain sight and instantly became legends. Dying at age 56 for a corporate leader is sort of the equivalent, in terms of precocity, as dying at age 40 for John Lennon.

During his lifetime and upon his death, John Lennon has inspired many beyond the circle – already extremely wide – of Beatles fans, as Job has marked the spirits beyond the circle of Apple fans. In my opinion, the explanation of their unrivaled influence is that these two personalities have touched emotionally – and not only inspired rationally – crowds around the world.

The music of the Beatles and Apple products are certainly universal languages ​​that can move people. But I think that a vision for a better world and strong values ​​are even more powerful emotional drivers because they affect what we have deep within us and that makes us human: A reason for living. That’s what Lennon and Jobs inspired in those they influenced. Incidentally, this is why the emotion aroused by the respective deaths of John Lennon and Michael Jackson was not comparable – ontic in the former case, charismatic in the latter.

As for Steve Jobs, it is impossible to find a comparison, as the emotion created by his death is unprecedented for a corporate leader. The death of Bill Gates will generate, I hope, a real emotion around the world but I think it will result more from his philanthropic achievements at the head of his foundation – which has already saved millions of lives – than his work at the helm of Microsoft. With Bill Gates, one of the most rational persons that you can meet, it is his humanitarian activities that create emotion. 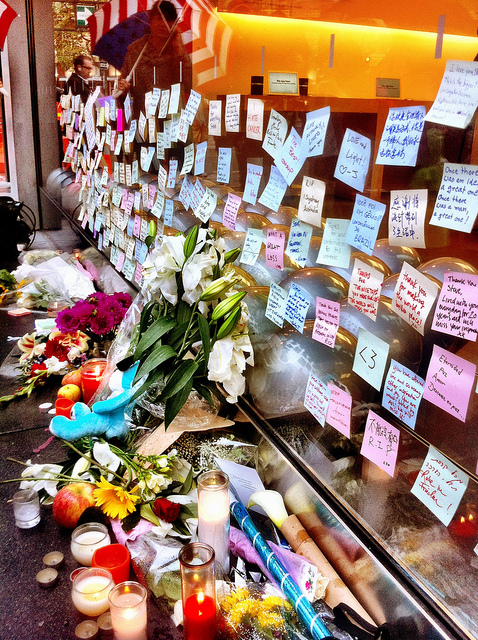 This revolutionary message reveals the true genius of Steve Jobs which is, in my opinion, often – and on the day of his death more than ever – misunderstood or caricatured. Apple’s co-founder is often considered a marketing and design prodigy. That’s true but it is highly simplistic. The real genius of Steve Jobs was its visionary capacity that allowed him to revolutionize four industries – information technology, music, mobile communications, and movies – what to my knowledge no other business leader can lay claim. He had predicted as early as 1997 much of what Apple has achieved since.

Steve Jobs invented the personal computer for mass consumption (the Apple II) as well as the first personal computer with a GUI and a mouse (Macintosh). He revolutionized the film industry by acquiring and developing Pixar when nobody else believed in the business model of this company in distress. He revolutionized the music industry with the iPod and maybe even more with iTunes. He then revolutionized the mobile communications industry with the iPhone which notably constrained the absolute power held by telecom operators over consumers. Finally, he has initiated a second computer revolution with the iPad, which may be seen in a few years as the most important transformation he ever introduced. In the end, he changed our lives, inspired a culture, and embodied the change from an analog age to a digital one. He really thought differently. Therefore his influence will continue long after its products were discontinued. 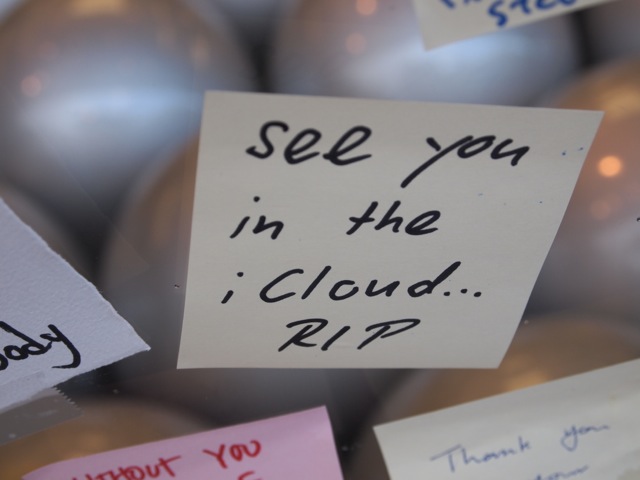 A visionary such as Steve Jobs is an optimist who believes in his ability to change the world for the better. While we have lost a great genius, the best tribute we can pay him is to show we, too, are optimists.

In this regard, we should recall what Mark Twain once wrote: “They did not know it was impossible, so they did it!”

Funny, I did not know that Mark Twain had known Steve Jobs.