Tom Rosenstiel, the Executive Director of the Institute of the American press, has published on Poynter’s website a very interesting article re: the evolution of the press in the digital age.

Superception fans know that I consider that the future of journalism rests on journalists climbing up the value chain: Shifting from reporting the facts to putting them into perspective, and tirelessly developing investigative and local journalism. 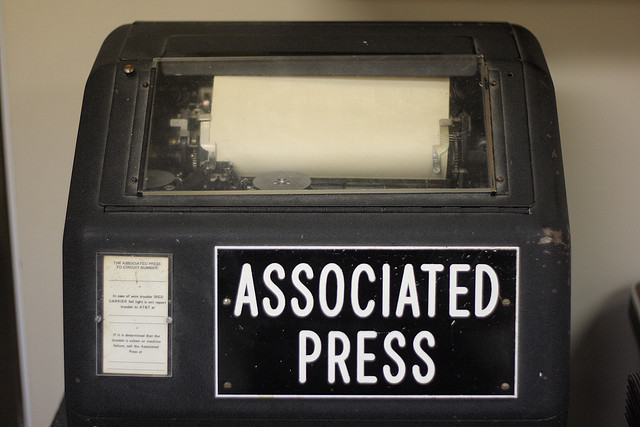 In this regard, Rosenstiel mentions two amazing events in his article (quote):

They also confirm what I regularly write on Superception: Digital technologies are often raising old societal questions in a new way.

Internal Communications Is Being Revolutionized By Social Networks