Phil Jackson is the greatest coach of NBA history. He won two NBA titles as a player, and eleven titles as a coach (hence the eleven rings) – six with the Chicago Bulls and five with the Los Angeles Lakers. 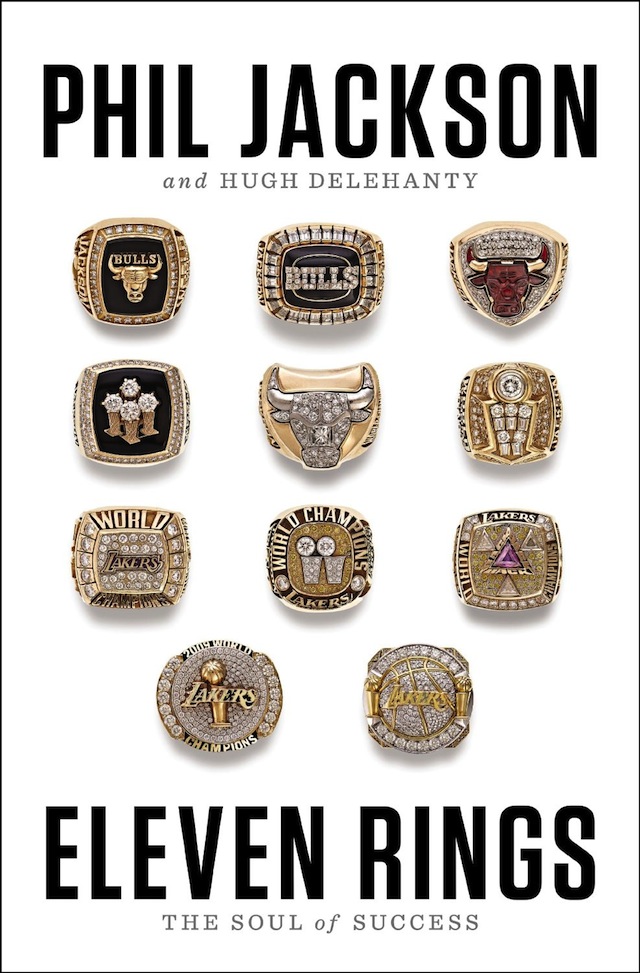 It is rich in, but not limited to, great basketball anecdotes involving the likes of Michael Jordan (the almost perfect role model), Shaquille O’Neal (the all-around star), and Kobe Bryant (the self-absorbed talent).