They can’t have enough of old media figures.

In the past days, several great journalists of traditional media have announced their transition to new media: 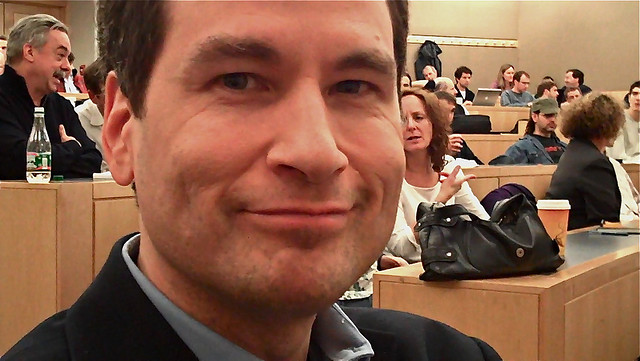 First, it should be noted that the New York Times, who also recently lost Nate Silver, suffers a brain drain which is bad news in terms of both skills and image. It is time for the best newspaper in the world to attract a few digital journalism stars.

Beyond the single case of the Gray Lady, this migration of great figures of American journalism is very interesting. It shows both the strength and weakness of new media.

Their strength lies in their ability to recruit such high-profile journalists. It also comes from their understanding that, even in the age of social media, it is imperative to hire professional journalists in order to produce quality content. New media bosses thereby demonstrate that they are clear-eyed and ready to change the way they operate.

Incidentally, I can’t help but notice that this series of recruitments emphasizes that journalism remains a profession and not an activity (read here), contrary to what many journalism professors and experts, including some who congratulated the new media recruits on Twitter, are claiming.

Paradoxically, this exodus also provides a demonstration of the (relative) weakness of new media. The example of BuzzFeed shows that it is easier – and less expensive in labor costs – to develop a site based on the curation of animated GIFs than to produce original content (read here). To do this, the New York-based company had to hire Ben Smith, one of the stars of POLITICO, then build a team of journalists, and now recruit Mark Schoofs to create its investigative unit. Sooner or later, the development of new media applies old media strategies.

In the age of the social web, journalists have to master not only reporting and writing but also using the Internet as both a source of information and a distribution tool. Obviously, this challenge is even greater for editors who have to make sure that their entire media remains relevant through the nascent digital revolution. This is why the two recruitments that impress me most are those of Jim Roberts by Mashable and Rick Berke by POLITICO*.

Ironically, it is a form of recognition of the digital savvy of the New York Times that two of its journalists are getting top responsibilities at two of its most successful online competitors.

* Considering that Vivian Schiller‘s role at Twitter has more to do with partnering than reporting.