Who takes more risks with the media? CEOs or communicators?

The New York Times has just introduced a new policy banning its journalists from letting their sources approve their quotes. The debate on this practice had grown after the New York paper had revealed that both Obama and Romney presidential campaigns were taking advantage of the increased media competition to require quote approval.

Jill Abramson, executive director of The New York Times, has acknowledged that the newspaper would lose interviews because of its new rule. But the decision of the most respected newspaper in the world will undoubtedly help other media adopt the same policy. 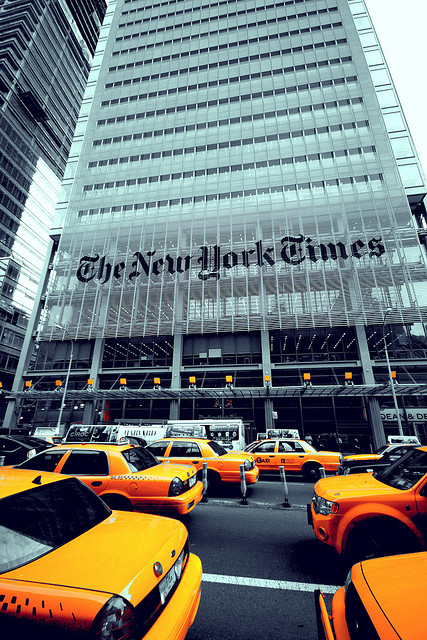 The issue of quote approval is not limited to presidential campaigns. It is also a concern for some business leaders who request to approve their statements before they are published in the media. They want to avoid the risk that their words be distorted, which could have a negative impact on the share price of their company.

Ironically, in doing so, they refuse to take the risk that their communicators take every day when they act as spokespeople to the media for their company. Certainly, the words of a CEO have a special weight compared with those of a communicator. But it’s much easier to dismiss a communicator than a CEO.

A Test To Evaluate Your Emotional Profile At Work