An issue dating back to the fourth century B.C.

As pointed out a few days ago on Twitter by Marc Andreessen, co-founder of Netscape and now a venture capitalist, ultracrepidarianism is “the habit of giving opinions and advice on matters outside of one’s knowledge.”

This term is derived from a comment made by Greek artist Apelles to a cobbler who criticized one of his paintings: “Sutor, ne supra crepidam” (“Cobbler, stick to your last“), i.e. critics should only comment on topics they are proficient about. 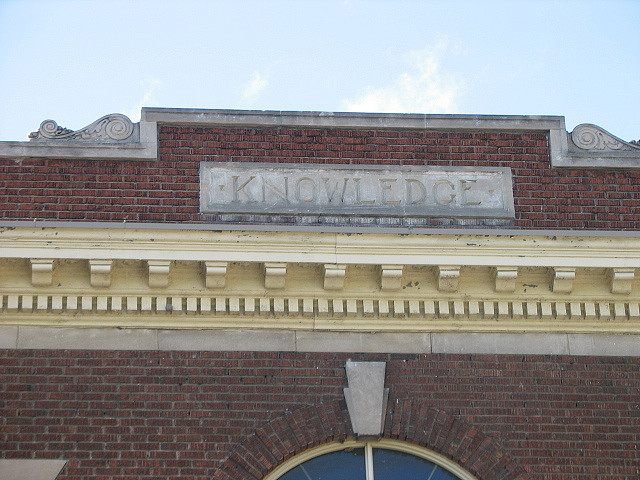 IMHO, marketing often has to overcome ultracrepidarianism because it combines two characteristics:

This is why marketers must often morph into pedagogues explaining a discipline that so many people think they know all about when they don’t.

Book Review: "Frost/Nixon, Behind The Scenes Of The Nixon Interviews” By Sir David Frost With Bob Zelnick (2009, 386 Pages)

A Question Is Never An Act Of Agression