Book Review: “Creativity, Inc.: Overcoming The Unseen Forces That Stand In The Way Of True Inspiration” By Ed Catmull With Amy Wallace (2014, 368 Pages)

As good a CEO book as they get.

In this book, Ed Catmull explains the management philosophy he has developed at the helm of Pixar and the test of these principles when he was placed in charge of Disney Animation Studios following the acquisition of Pixar by Disney. He also provides a unique perspective on working with Steve Jobs – Pixar’s majority shareholder – during 26 years. 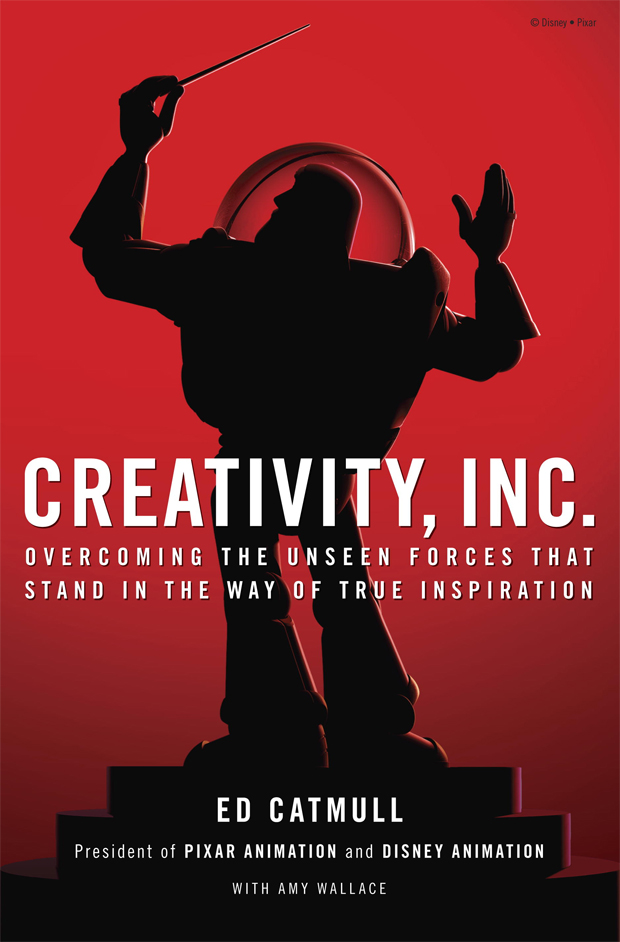 Far from being only a lesson in creativity, this book is a treaty on management that would benefit any manager in any company in any market environment. It provides case study after case study intertwined with the story of the creation and rise of Pixar. It is written like a journey with lessons learned rather than a how-to book.

“Creativity, Inc.” is earnest, introspective, humble, and packed with many brilliant insights.

The Management Lesson Of Starbucks' CEO