Management guru Tom Peters was recently interviewed on the website of McKinsey & Company. He shared a very interesting leadership anecdote that illustrates one of my core beliefs in this regard.

While demand for quick results in professional sports is extremely strong from all sides (club owners, sponsors and fans alike), Walsh spent his first year teaching his players how to wear coats and ties on buses.

As he later explained, “the key is to become a professional organization. You’ve got to do the corporate culture first.” The player’s attire may be meaningless from a sports performance standpoint but they are part of the team’s culture. 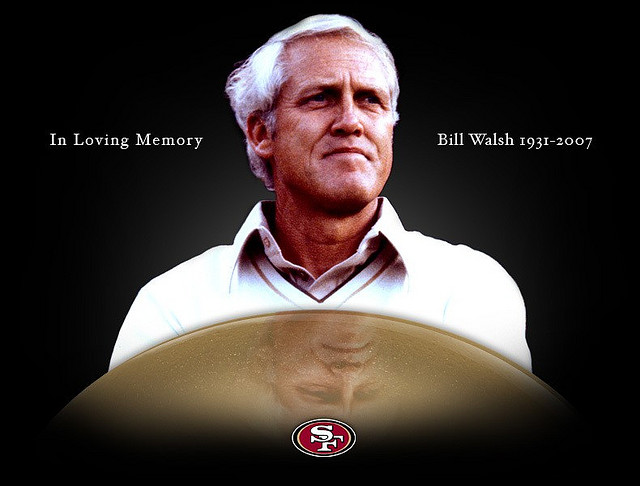 The 49ers won the Super Bowl less than two years later in 1981 (the first championship in their history) and racked up two more NFL titles in 1984 and 1988, always with Bill Walsh at the helm.

Tom Peters recalls what Lou Gerstner, I.B.M.’s legendary turnaround CEO, told about corporate culture: “When I came to IBM I was a guy who believed in strategy and analysis. What I learned was that corporate culture is not part of the game: It is the game.”

In a company, nothing is more valuable than corporate values.

The Management Lesson Of Richard Branson