Henry Kissinger is a diplomat, international policy scientist, and Nobel Peace Prize Awardee. He served as National Security Advisor and Secretary of State (1969-1977) in the administrations of Presidents Richard Nixon and Gerald Ford.

“World Order” explores different world orders and world views that have shaped the world over the last millennium. In particular, Kissinger compares the American vision rested on the achievement of peace through the spread of democratic principles and the Westphalian Peace (1648) based on an embrace of the balance-of-power system. The former promotes a unique moral insight while the latter was a practical accommodation to reality.

The Westphalian Peace introduced the concepts of raison d’Etat and the national interest; they represented not an exaltation of power but an attempt to rationalize and limit its use.

Conversely, the conviction that American principles are universal has introduced a challenging element into the international system because it implies that governments not practicing them are less than fully legitimate. This vision has guided American idealism from the Monroe Doctrine and the (Theodore) Roosevelt Corollary to Woodrow Wilson’s Fourteen Points and, more recently, George W. Bush’s Freedom Agenda.

Kissinger argues that order and freedom, sometimes described as opposite poles on the spectrum of experience, should instead be understood as interdependent. He explains that, “Order should not have priority over freedom. But the affirmation of freedom should be elevated from a mood to a strategy. In the quest for humane values, the expression of elevated principles is a first step; they must then be carried through the inherent ambiguities and contradictions of all human affairs, which is the task of policy.” 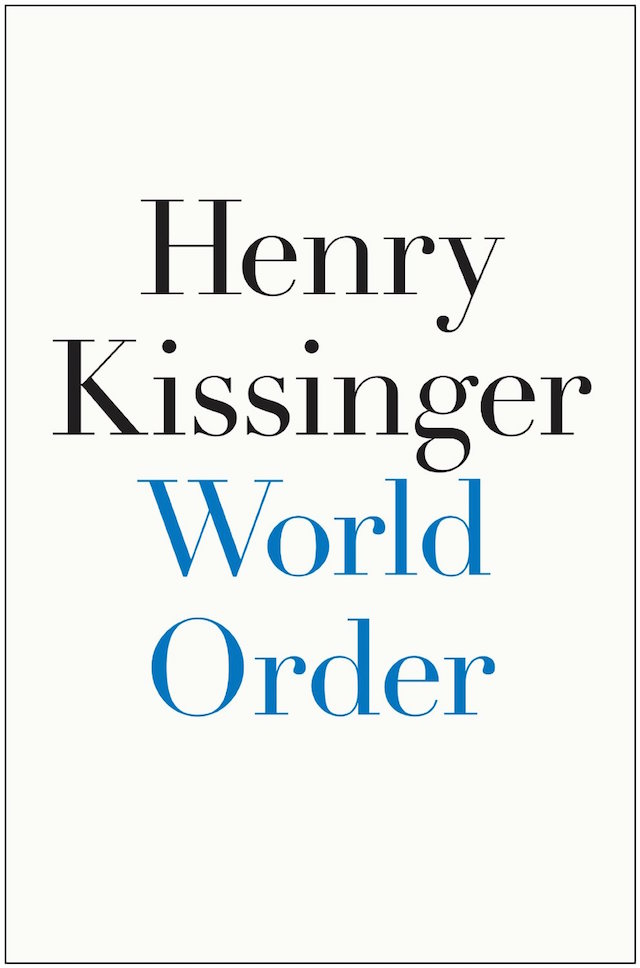 This book is as dry as it is informative. It combines brilliant analysis and strategic insight – that you might not always agree with but that are always thought provoking.

I found particularly interesting the sections on the genesis and consequences of the French Revolution, Russia’s experience of history, the role of Germany in Europe’s balance of power through the ages, the uniqueness of Islam’s world order, China’s and Japan’s respective views of sovereignty, and the impact of the Internet on world order.

Of course, no book can be perfect. Kissinger ignores Africa and Latin America. He also does his best to protect his reputation and that of his friends.

Twitter Is The Spark And Television Is The Fire

Back To The Web Future