Reading the book written by Nicholas Carlson about Marissa Mayer’s management of Yahoo! has led me to this conclusion.

I found several striking similarities between Yahoo’s journey described by Carlson and that of Twitter. 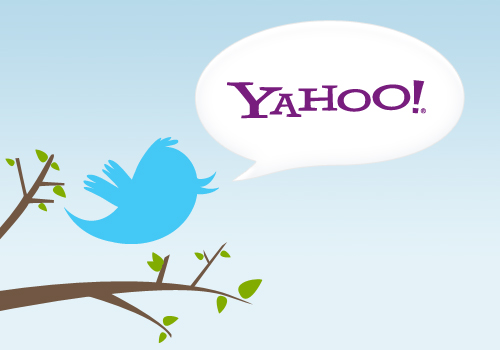 Incidentally, Twitter’s journey seems to be an accelerated version of Yahoo’s. Its successes and challenges are occurring more rapidly than for its predecessor.

The train of thought developed in this post sheds light on the interesting scenario recently laid out by Ross Levinsohn, one of Yahoo’s former CEOs, that Twitter should acquire the company now run by Marissa Mayer with the success we know.