It just revised its guidelines in order to foster the development of native advertising*.

Two months ago, Forbes put a native ad for Fidelity on its cover. Yet, at the time, the American Society of Magazine Editors’ guidelines were crystal-clear: “Don’t print ads on covers.” Its objective was to “protect readers’ trust in publishers’ editorial independence from advertisers.”

The new guidelines issued by the Society are much more lenient in this regard. They also make no mention of their past instruction to “not ask reporters to write commercials.” 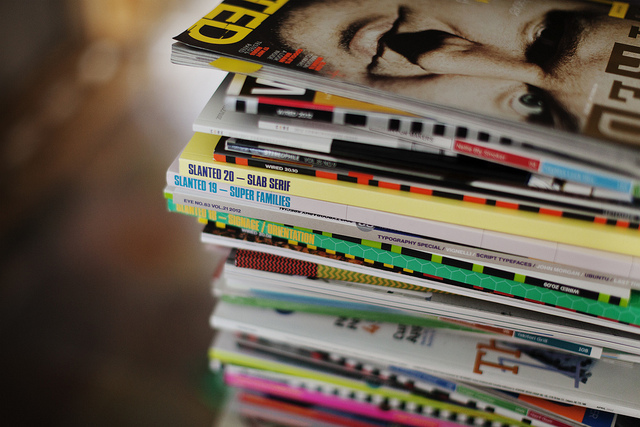 Indeed, the American Society of Magazine Editors is bowing down to the golden calf by reducing the distinction between journalism and advertising.

In doing so, the Society reverses the causal relationship between credibility and profitability. This is a mistake because one doesn’t compete with free products by undermining the credibility of their paid product. This is also a wrongful act because the line between journalism and advertising represents the line between civvies and cynicism.

* The format and location of native ads are identical to those of non-commercial content. The purpose of native advertising is to have consumers take bladders (advertising content) for lanterns (editorial content).

Book Review: "The Daily Show: An Oral History As Told By Jon Stewart, The Correspondents, Staff And Guests" By Chris Smith (2016, 480 Pages)