Book Review: “The Score Takes Care Of Itself: My Philosophy Of Leadership” By Bill Walsh With Steve Jamison And Craig Walsh (2009, 288 Pages)

The MVP of management books.

Even if Pittsburgh Steelers coach Chuck Noll won a record four Super Bowls*, Bill Walsh is probably the greatest coach in NFL history due to his imprint on the game through the West Coast offense and the power of his management principles.

In this book, Walsh explains his leadership philosophy. 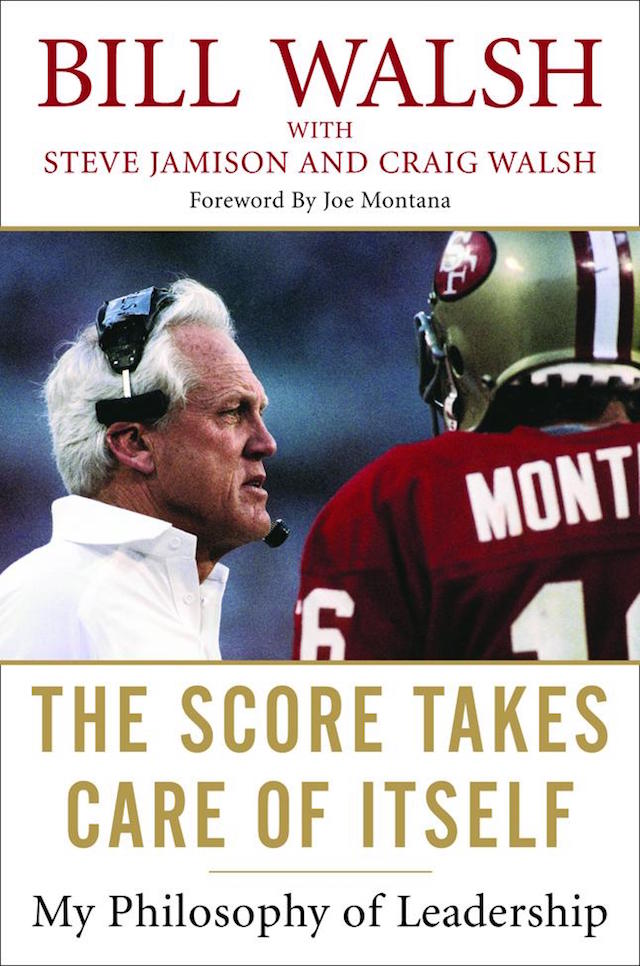 I have a read a pile of management books and this is clearly the best one.

Professional sports are ultra-competitive. Coaches must obtain quick results while managing ego-driven stars. This is why they often are great management lecturers.

In “The Score Takes Care Of Itself,” Bill Walsh demonstrates that the art of management is all about human behavior. The principles he explains in this book could be applied to any management context in any corporation.

They happen to have been forged in professional football but that’s only incidental. This book is not about football or sports. It’s about helping human beings give their best individually and as a team.

Bill Walsh’s book is even better than the leadership treatise recently published by Phil Jackson, NBA’s greatest coach ever.

The Management Lesson Of Mark Zuckerberg And Sheryl Sandberg

Book Review: “Top Of The Morning: Inside The Cutthroat World Of Morning TV” By Brian Stelter (2013, 320 Pages)

Bill Walsh, Leadership, Management, The Score Takes Care Of Itself