Disgust Is A Very Viral Emotion On The Social Web

This is revealed by a study conducted by scientists from Stanford and Duke universities.

They selected twelve disgusting stories and altered them to be either more or less repugnant. Their experiments showed that the more disgusting the anecdotes were, the more people were inclined to share them online with their contacts. These findings were confirmed by an analysis of the propagation of the most distasteful stories on social networks. 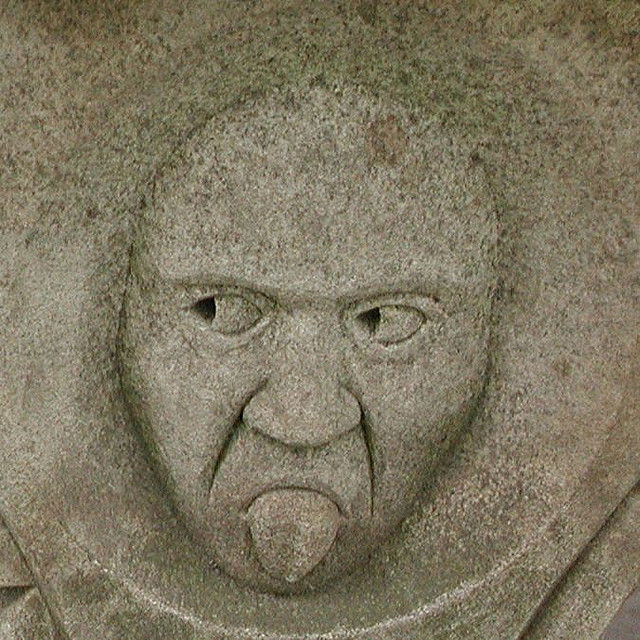 Disgust triggers an intense moral – and sometimes physical – reaction. The intensity of this reaction explains the viral power of this emotion on the social web where we tend to share our strongest experiences.

Obviously, the power of negative emotions is not a very useful phenomenon for brands. However, it is exploited by other newsmakers. The example of boxer, woman batterer Floyd Mayweather comes to mind.

He defines his PR strategy as follows:

“Love me or hate me, you’re gonna watch me. If you’re paying to watch me lose, keep paying. Bad press, good press, bad stories, good stories, it doesn’t really matter what you write about me. Just write about me.“

The Challenges Of Marketing Content: The Example Of McDonald's