He asked the Times readers to take a quiz. The (hidden) objective was to gauge the participants’ responses to a passage presented in six different fonts: Baskerville, Georgia, Computer Modern, Helvetica, Comic Sans and Trebuchet – three serif, three sans-serif fonts.

As Morris recounted in his essay “Hear All Ye People; Harken, O Earth,” the conclusion of this experiment was very clear: “People are much more likely to believe something written in Baskerville than any of the other fonts.” 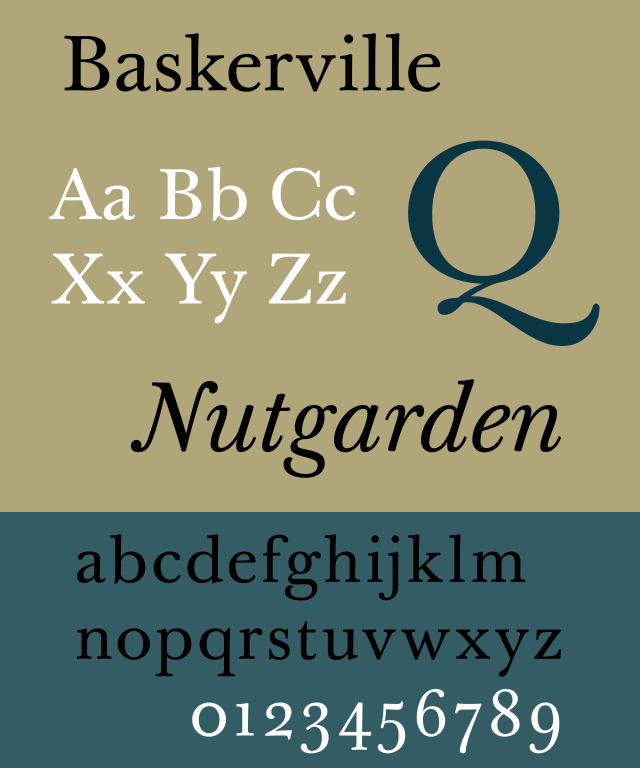 According to David Dunning, a professor at Cornell University, this font looks more credible because of its “sense of formality and gravitas.”

Some even compare the role played by fonts in written communications to that of voices in oral communications. Each voice’s timbre and each font’s graphic appearance generate a specific perception.