The American news media is seemingly expanding faster than ever, with a number of entrepreneurial and editorial initiatives, as demonstrated by last week’s announcements.

The New York Times has announced the creation of two startups. The first, led by David Leonhardt, until now head of its Washington, D.C. office, will focus on data journalism. Several journalists from different media organizations have announced that they are joining the Times in order to work with Leonhardt. Their mission is to build an alternative to FiveThirtyEight, Nate Silver’s blog. Statistician wizard Silver recently left the New York Times to join ESPN, taking his very popular FiveThirtyEight with him. The second startup established by the Gray Lady aims at competing with “Playbook,” POLITICO’s daily email neweletter that sets the tone of the conversation in political and media power circles every morning. 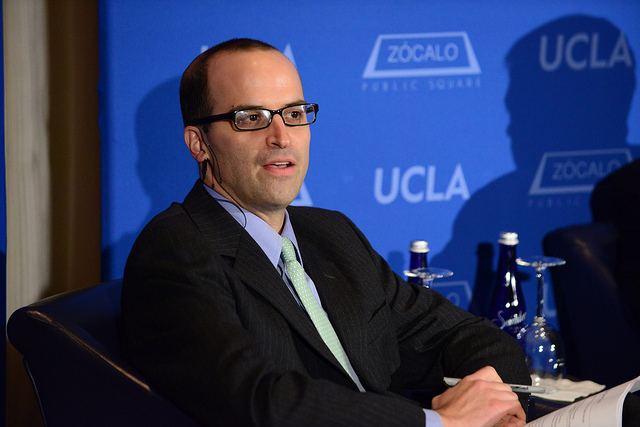 Meanwhile, Nate Silver has released the names of several talented journalists he has recruited to strengthen the FiveThirtyEight team. He has notably hired highly respected Mike Wilson, the managing editor of the Tampa Bay Times who will occupy the same position at FiveThirtyEight.

As a result, the American news media landscape is more diverse and dynamic than ever. It is also marked by an unprecedented bidding war for journalistic talent. Beyond the hype of design, technical and social web capabilities, the focus of news media competition is shifting towards the quality of content journalism (reporting, investigation and commentary).

It is in line with what I have been predicting on Superception for two and a half years. More importantly, it is a very good news for our democracies in the context of declining civic engagement.

The Management Lesson Of Eleanor Roosevelt