The launch of Twitter Moments aims to entice more people to signup for the microblogging service and remain engaged.

Moments brings news stories packaged in series of tweets. Twitter users can follow a Moment dedicated to an event for a limited period of time. Until now, they had to read all tweets with a particular hashtag to follow a breaking news story or create lists of Twitter users around specific topics.

The fact that Twitter is very difficult to use has led more than 700 million people to try the service and give it up. But Twitter addicts – among them, yours truly – don’t want their favorite social network to change in a way that would diminish its added value. The latter lies in one’s ability to customize their news curation as much as they want, which requires an investment of time.

That’s precisely why Moments offers a generic news curation to Internet users – in order to make it more approachable for newcomers. But this strategy has an obvious weakness: It does not leverage the intrinsic value of Twitter.

With Moments, the service now resembles many existing products that have loyal followings, be it digital media (from the New York Times to BuzzFeed) or digital platforms (e.g. Apple, Facebook, Google and Snapchat). Incidentally, the similarities between Twitter Moments and Snapchat’s Live Stories are striking. 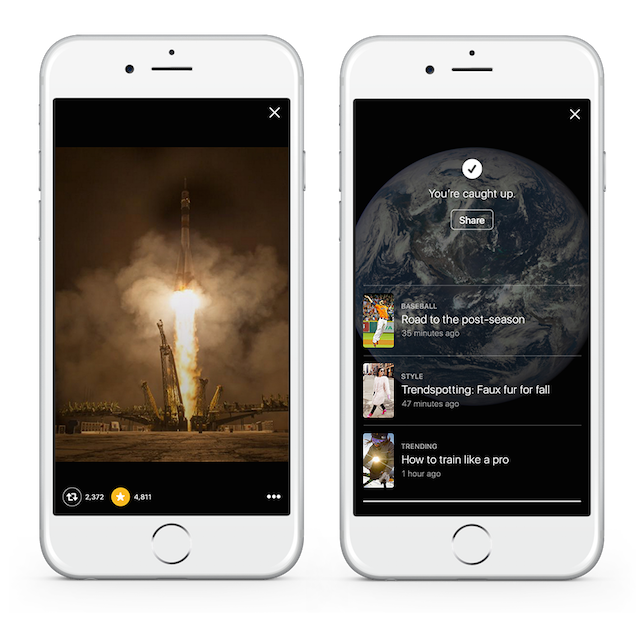 Moments will not unsettle Twitter junkies since it is offered as an option with its own tab and doesn’t affect the way Twitter feeds work. But will the new feature help the service attract many new active users?

Twitter has two unique qualities in this regard: (i) It provides the most comprehensive news curation available on the web since all media and journalists are active on the service and (ii) it is the social media of choice for citizen journalists who document news events as they happen.

Are these powerful enough editorial attractions to entice newcomers? I doubt it, for two reasons. First, it would mean that the completeness of news coverage has suddenly become prevalent in a digital era that favors fragmentation. Second, despite the progress it represents, Moments still requires that people become familiar with using Twitter and understanding its specific language and symbols.

Memory, A Second Chance For Perception

Are You A Genius?