Social Networks Have A Positive Effect On Children…

… according to their parents.

This is the conclusion of a Qualtrics survey of 1,000 parents of children aged 8-17 years.

Forty-six percent of participants said that social networks have a positive effect on their children’s self-esteem while only eleven percent said they had a negative effect. 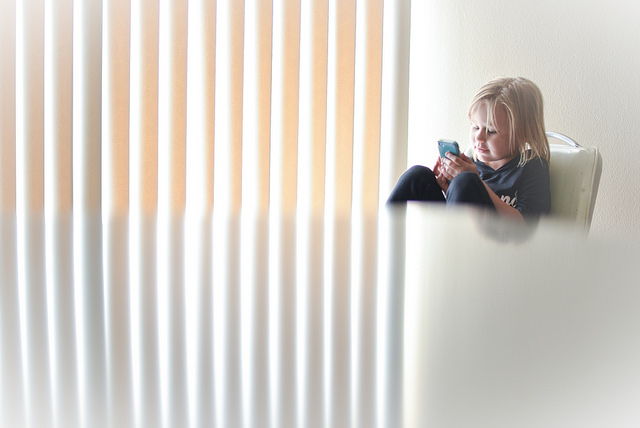 A clue to the underlying phenomenon can be found in another study carried out by a team from the Universities of Southern California and Indiana which showed that positive sentiments reach larger audiences than negative ones on social networks.

The research, which analyzed a sample of all public tweets produced during September 2014, concluded that “positive tweets spread broader than neutral ones, and collect more favorites, but interestingly negative posts do not spread any more or less than neutral ones, neither get more or less favorited. This suggests the hypothesis of observing the presence of positivity bias, that is the tendency of individuals to favor positive rather than neutral or negative items, and choose what information to favor or rebroadcast further accordingly to this bias.“

The Litmus Test Of The Manager's Ability