A team from the Universities of Stanford (California) and Erasmus (Netherlands) studied the qualities that foster team performance.

In a first experiment, researchers asked several teams of volunteers to solve a complex problem.

The teams who appointed the most competent individual as their leader accomplished the best performance. The teams that shared power in a non-hierarchical fashion similar to holacracy obtained better results than those that were managed by a randomly chosen leader.

The researchers studied the behavior of 49 teams at a publicly held Dutch company and reached the same conclusions. 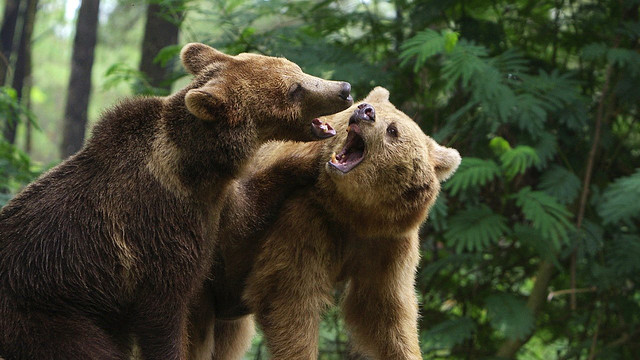 In the second experiment, Stanford professors asked their students to rank in order of importance the items they would use to survive after a plane crash-landed in the desert. Their lists were compared to that of a wilderness survival expert. Again, three groups of teams were set up using the same management configurations as in the first experiment.

Several teams were led by students chosen by their peers. After 10 minutes of work, they were informed of the levels of performance of their team and respective members. Then they were asked to resume work and choose, if they wished to, a new leader. Only 55% of teams seized this opportunity to appoint the most expert individual. Others named the loudest or most confident people even though they were not the most competent.

The conclusions of the second experiment were similar to those of the first: The teams led by competent students obtained better results than the self-managing ones. The latter performed better than teams managed by incompetent leaders. The outcomes of this exercise, which has been practiced by Stanford students for several years, are always the same.

Ultimately, the importance of competence is less surprising than the indifference of many teams to its influence on their performance. In that regard, there are two unknowns in the equation between management, competence and performance.

They are linked to a manager’s listening skills – to take into account his or her team members’ expertise – and his or her leadership ability. The latter is not only based on technical expertise, but also on experience, judgment, energy, creativity, eloquence, charisma, risk-taking and/or self-confidence.

The Management Lesson Of Pixar's Boss